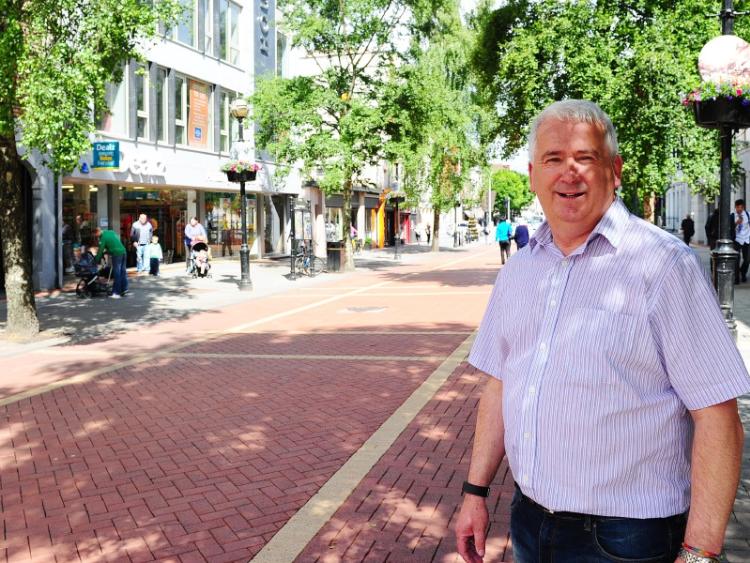 This Friday we will know if there will be greater border controls between us and the North, when the result of the EU referendum in the UK becomes clear.

But whatever happens, Fianna Fail deputy Declan Breathnach, who has been appointed Fianna Fail spokesman on North-South Co-operation, wants to see greater co-operation between the health services and tourism services on both sides of the border.

It’s forty years since the ESB station at Ballykelly near Louth village was built. This introduced a link between the electricity grids in both jurisdictions.

The joint venture came under threat during the Troubles, but thankfully nothing happened and the link remained.

It is now almost 20 years since the Good Friday agreement was signed yet we have hardly expanded on any joint commercial enterprises.

Declan Breathnach agrees that it is time we had greater involvement and co-operation between bodies on both sides of the border, regardless of the referendum outcome.

“I will be working with Micheál Martin who retains the Northern Ireland portfolio. But this is an opportunity to use my local experience on issues concerning this border region.

“ We need to refocus on the Good Friday Agreement and also on Co-operation And Working Together (CAWT) which is a partnership between the health and social care services in the North and the Republic.

“CAWT facilitates cross border collaborative working in health and social care. There is no political involvement and finance comes from the Peace fund. It is driven by health officials.”

Deputy Breathnach believes that development or expansion of this partnership could lead to a joint cooperation between health services in Dundalk and Newry, and with a new minister and a new approach to health by the Government here, Dundalk could become an important health base, instead of being the largest town in the country without a fully upgraded general hospital.

“There are a myriad of issues not getting to the political stage,” he said.

“Cross-border tourism is something we should really be developing.

“Some time ago, the local authorities both here and across the border in Down, signed a memorandum of understanding in Brussels agreeing to share services across the border and deliver greater benefits with the aid of European funding.

“This was the first link of its kind between two European jurisdictions. Louth Local Authorities and Newry and Mourne District Council signed the memorandum committing the authorities to strengthen and promote the social, cultural and economic links within their combined local authority districts.

At a special event in Brussels hosted by the Northern Ireland office, both authorities presented the Memorandum of Understanding to an influential audience of EU officials and members of the European Parliament.

By signing up to the agreement, Louth Local Authorities incorporating Dundalk, and Mourne District Council, agreed to strengthening existing co-operation and further development of activities under a number of themes including, emergency planning, renewable energy and green technology, tourism and job creation.

“This alliance is driven by a joint committee of elected members from the region, supported by a joint senior management team, and I would hope to help develop it through the Oireachtas.”