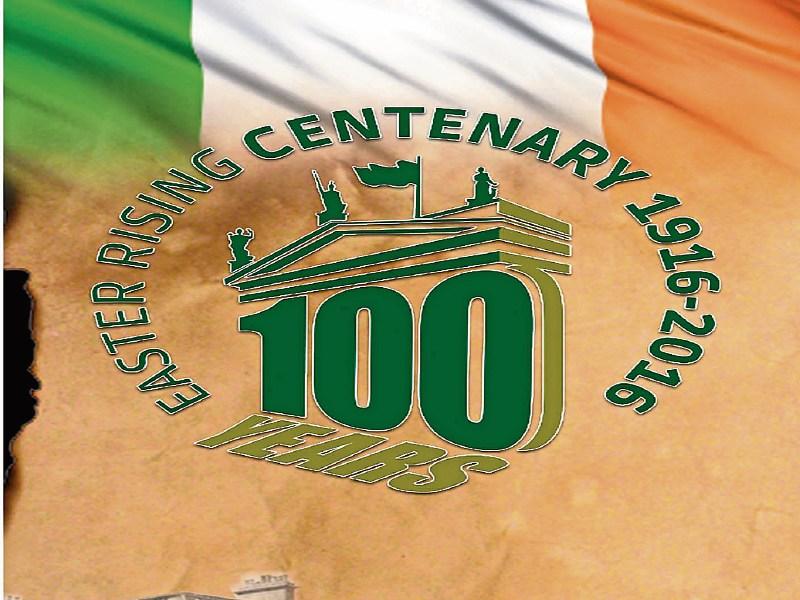 A few weeks before the Easter Rising a book of short stories by Padraig Pearse was published here in Dundalk, in this very building where The Democrat is published.

In 1916 this building was the home of William Tempest, printers and publishers, and of course it is still known as the Tempest building.

Earlier this year a copy of the book, signed by Pearse, sold at an auction for €3,750. When this came to the attention of Dundalgan Press, the precursor of the Tempest publishing house, they decided to investigate as there were no existing copies at their premises which is now on Coe’s Rd Dundalk.

“There was one copy, in a very poor condition in the National Library,” said Liam Gaynor of Dundalgan Press. So we went to the Folklore Department at UCD. Críostóir Mac Cárthaigh managed to find one in the university archive.

Another man who helped tremendously with the publication is Liam Mac Mathúna, emeritus professor of Irish at UCD, who is an authority on Padraig Pearse and has played a major role in the preservation of St Enda’s, the school founded by Pearse.

Liam Gaynor of Dundalgan Press is supervising the publication of the book. Over the past twelve years Liam has helped produce some magnificent publications at Dundalgan.

These included photographic collections of life in Dundalk during the 20th century.

These have proved to be a great historical record of the town. Many of these photographs came from collections that had been hidden away in boxes that nobody knew existed, but Liam managed to discover their owners, or was approached by them, and the results is a remarkable account of the industrial, social, and day-today living of the people of Dundalk from 1910 to 1980.

This of course carries on the Tempest tradition. Harry Tempest was an artist and an author, as well as a publisher.

He was involved in the Gaelic League, which was very strong in Dundalk at the turn of the 20th century.

“He was a friend of the artist Arthur Murnan and it was through him that he became acquainted with Padraig Pearse,” said Liam. “And I believe that’s how An Mhathair got published by Tempests.”

Of course all great publishers have a story about the one that got away and Tempest’s is no exception.

Back in the 1940s an unknown farmer from Inniskeen was down at the Egg Market here in Crowe Street - where my great-grandmother used to sell eggs from her farm - and he decided to call into Harry Tempest with the manuscript of the novel he had written, under his arm.

He gave it to Harry and went off. A few weeks later he called in.

“Well, what did you think of that,” said the farmer. “Did you feel the buzz?”

This was of course Paddy Kavanagh from Inniskeen.

But with great courtesy, Harry Tempest, declined the offer, and Kavanagh went off, no doubt to be consoled with the buzz of a Jameson.

He had more luck round the corner in Earl Street, where The Democrat then lived. The paper published his first poems.

The book was The Green Fool and harry Tempest’s reluctance to publish it is understandable. Too many people in it sounded remarkably like too many people who were still alive.

But that certainly was the one that got away.

Dundalgan Press are now in the process of re-issuing An Mhathair agus Scéalta Eile by Padraig Pearse in a special limited edition.

The book consists of six short stories written by Pearse in the Irish language and in the traditional gaelic script.

This limited facsimile numbered edition with subscription list is hand bound and presented in a handmade cloth bound slipcase.