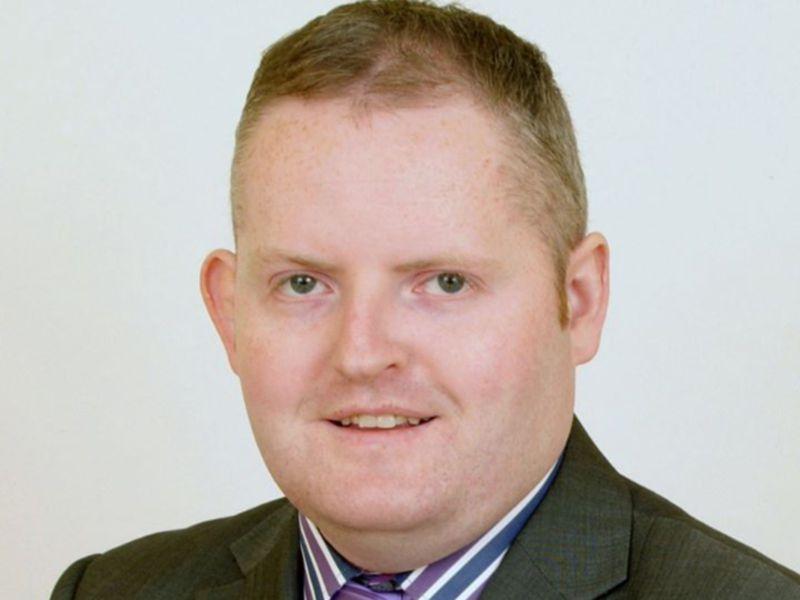 The murder of British MP Jo Cox was recalled at Monday's meeting of Louth County Council where councillors expressed their sympathy and their condemnation of the murder, a murder that has left a family bereaved and a nation in shock.

The new council chairman said she was carrying out the function she was elected to do.

As well as a brutal murder it was an attack on society itself and democracy.

Cllr Mark Dearey said the killing of Jo Cox comes at a time when public discourse has become angry and that discourse must be brought back to a place where it becomes a democratic expression.

Cllr John McGahon also spoke about the effect and the power of rhetoric and the need for everyone to use it responsibly in a time of mass communication.

Cllr Maria Doyle spoke of the tragic loss of a mother and public servant and Cllr Tomás Sharkey said that as well as serving as a politician Jo Cox had worked for Oxfam and human rights throughout the world.

Cllrs Liam Reilly, Dolores Minogue and Colm Markey were among those who paid sincere tributes to the young MP murdered last Friday.