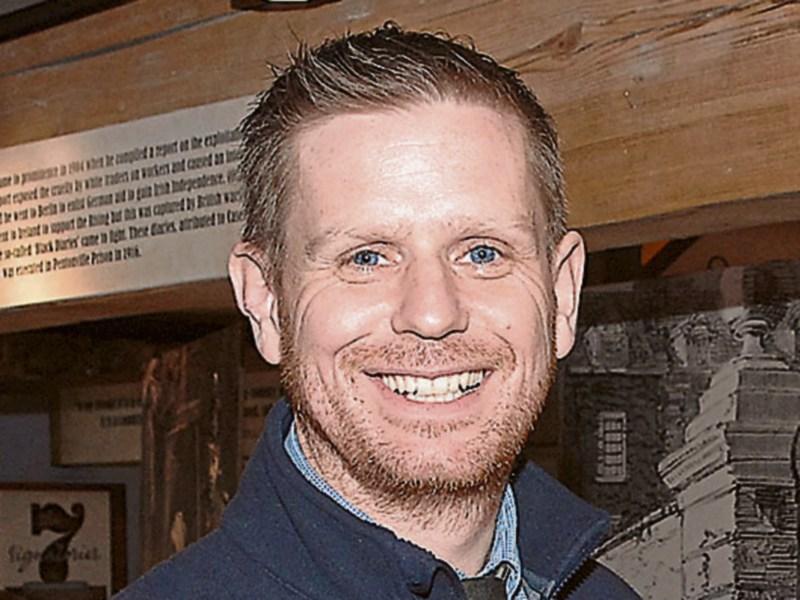 Sinn Féin group leader on Louth County Council Tomás Sharkey has hit out at what he has called a "democratic deficit" in the local authority.

Councillor Sharkey was reacting to the election of labour's Paul Bell with the support of Fianna Fáil, Fine gael, Labour, Green and some Independent Councillors.

"There is no point in the other parties complaining about the reduction of powers for local government when we face the annual farce of them excluding the largest party from the chair of louth County Council.

“Sinn Féin has 10 County Councillors of the 29 total. We have the popular support of 30% of the electorate of Louth. The pact between these parties is a blatant act of exclusion.

"I would like to thank Independent Councillor Maeve Yore for her support in my nomination for the role of Cathaoirleach of Louth County Council.

“We in Sinn Féin want a fully inclusive council where nobody is excluded."