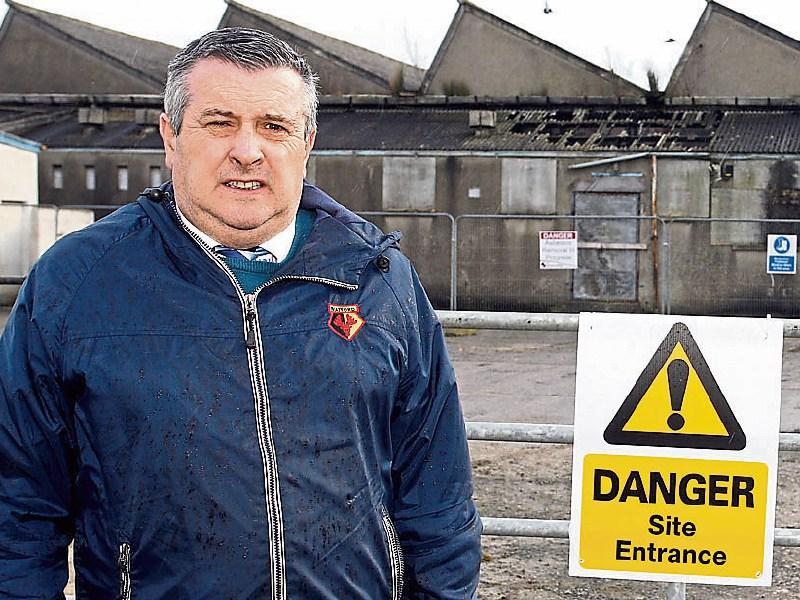 Fine Gael senators will table a motion at their parliamentary party meeting this week calling for a €5,000 increase in pay for councillors.

The 19 senators have signed a memo calling on Minister for Local Government Simon Coveney to increase the annual fixed allowance for county councillors.

The councillors had asked for €6,000 of an increase.

When a review of councillors’ pay was carried out by the Department of the Environment. A report on the topic was issued to former minister Alan Kelly and is now with Mr Coveney.

Mr Coveney is believed to want the matter settled as soon as [possible.

And Minister for Social Protection Leo Varadkar is to consider allowing councillors rights to access a number of social welfare benefits.

Some have seen these moves as a Fine Gael leadership contest between Mr Varadkar and Mr Coveney.

councillors pay 4 per cent PRSI but are not covered for jobseeker’s benefit or allowance, or illness benefit. They are also not entitled to a State pension when they retire as county councillors.

All public office holders have paid PRSI on their income since 2010 but do not receive the benefits other workers do. The Association of Irish Local Government, which represents county councillors, has been looking for a 40 per cent pay rise because of an increase in workload since the restructuring of councils two years ago.

But independent councillor Jim Tenanty believes that if councillors are seen to be looking for money the public is going to turn on them.

“We did fill in a survey that was sent to all councillors asking for details about full-time and part-time employment, but if it goes through councillors won’t be seen to be fighting for it,” he said.

Cllr Maria Doyle, chair of Dundalk Municipal District, does not think the time is right for councillors to be looking for any kind of pay increase.

Cllr Mark Dearey, the new chairman of Dundalk Municipal Committee, hadn’t heard anything about the 40 per cent pay claim until it hit the headlines recently.

“I don’t think the time is right for any pay increase and I don't think there's any great support for this,” he said at the time..

“It’s the wrong kind of signal to send out to people especially the private sector. It’s too early in the economic recovery to seek salary increases and would sent the wrong message out to employers and employees.”