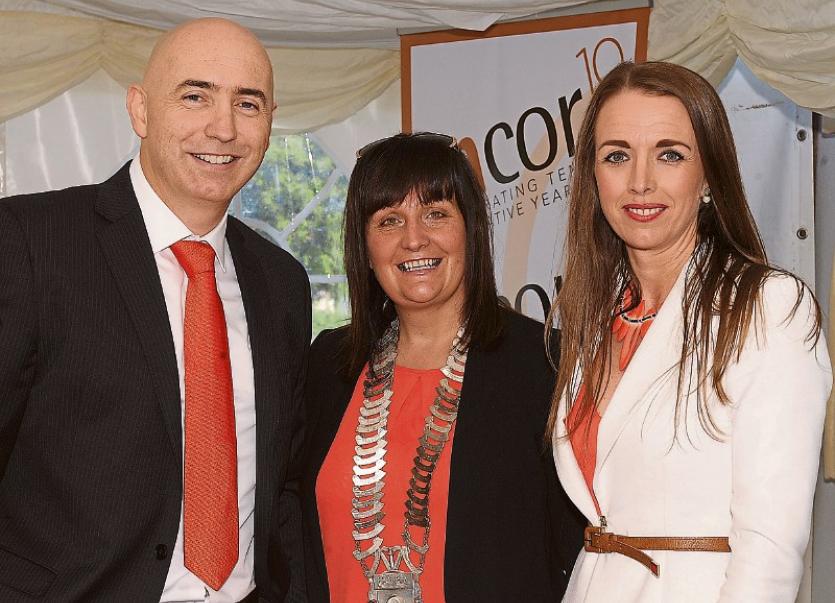 Fine Gael councillor Dolores Minogue, the new chairperson of the Ardee Municipal District Committee will aim to have some of the €3.5 million of the EU Peace and Reconciliation money allocated to county Louth, spent on youth projects in Mid-Louth.

As well as taking over the chair of the municipal authority, Cllr Minogue has been nominated to represent Ardee Municipal District on the Louth Peace Partnership.

Six border counties have been given allocations and the Louth programme will have three specific themes:

Louth Local Authority will now develop an action plan to ensure the money is spent in these areas.

Cllr Minogue said she hopes to get some of the money spent on young people in Ardee which would co-incide with the planned Youth Reach scheme for mid-Louth.

“€736,970 has been allocated from the peace money to go towards providing services from children and young people,” Cllr Minogue said.

“I want to see some of that channelled towards Ardee and mid-Louth.

“Public consultations will be held shortly and it is important that we get project proposals that will benefit young people in the Ardee and the mid-Louth area.”

She has welcomed the news that a new Youthreach centre has been approved for opening in Ardee this September.

The centre which will be located in the centre of the town will welcome its first students this September.

Cllr Minogue who has worked with youth groups in the town, hopes it will give young people the opportunities they deserve.