Over €1m will still be spent opening Castle 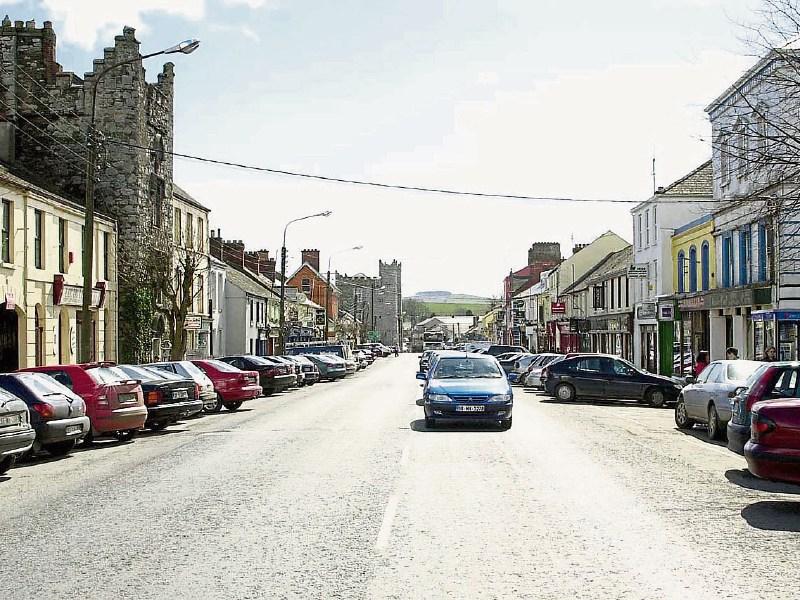 It has taken years but Ardee Castle is still on course to be opened to the public.

The €1.2 million in capital funding allocated by the chief executive of Louth County Council is still on the table and a new design team will to appointed to see the project through.

This work will be based on original plans put forward by Brian Walsh, the curator of the County Museum Dundalk.

The plan is expected to include a spiral staircase which would be attached to the back of the castle and give public access to the entire building. The plan has the support of the County Fire Officer and the Conservation Officer.

A similar structure has been attached to Malahide Castle and has been a great success.

The money for the project is in the county council’s capital programme and it is expected that the department will give the green light. He said the castle will make a fantastic venue for major events. It will mean that the castle will be there for everyone.

Independent councillor Jim Tenanty still wants Louth County Council to seek financial help from Failte Ireland to get Ardee Castle on the tourist map and is planning meetings with the council officials to pursue this.

There was some controversy when Louth seemed to be left off the map, but Failte Ireland was quick to reassure people that Louth is very much a part of the promotion which is based on the hugely successful Wild Atlantic Way.

“A capital grants scheme has been launched by Failte Ireland for this tourism brand,” Cllr Tenanty said.

“Last year, €2 million was allocated through the “New Ideas in Ancient Spaces” scheme. Phase two of the scheme will be announced next month.

“Ardee Castle could benefit from this scheme and that is something I want to pursue. At the budget meeting of Ardee Municipal District last December, we were told €100,000 had been earmarked for work on the castle this year and the rest of the work would be carried out over the the next few years and the total amount spent would be €1.2 million.

“If Failte Ireland can tap into this through a grant scheme then I think we should avail of it.

“If it can be linked into this new tourism brand then it would not just be an isolated ancient town house castle which the council itself would be left to promote.

“It could be part of the Failte Ireland brand,” Cllr Tenanty said.