Councillor queries work carried out on roads and footpaths 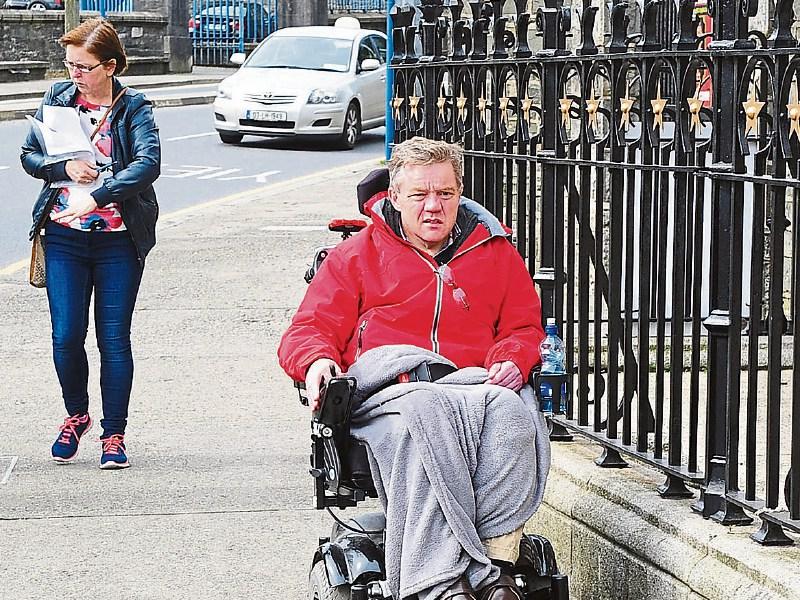 The work on improving access to footpaths and roads in the Dundalk Municipal District has not yet been signed off by council engineers, councillors were told at last week’s municipal meeting.

The matter arose when Cllr Maeve Yore asked for details of how the money for the work from the councillors’ discretionary budget has been spent.

She wanted to know who the contractor was and who in the council signed off on works that have been completed, because she said, the work was not up to standard. The councillors had decided at the start of the year to allocate €48,000 of their €60,000 municipal district budget on improving access to footpaths and roads in the district. The work has been carried out in Dundalk, Knockbridge, Carlingford, Blackrock, and Omeath.

At a previous meeting, Cllr Yore had been told the work has been completed. Twenty-one improvements were carried out in Dundalk town centre but Cllr Yore maintains that only two of these improvements are up to standard. At last week's meeting Cllr Yore was told that the contractor would not be paid until the work was fully completed.

“There is still money to be apid out to the contractor,” senior engineer Gerry Kelly said. “The work was spread across the municipal district. It wasn't just spent on Dundalk.

“We are working with the contractor and nothing has been signed off yet.”

Several councillors maintained that they should have access to the terms and conditions of the contract, but Mr Kelly said the council has a number of contractors working on the project and it was not a detailed work. He said contractors are not paid until the council is satisfied that work is up to the required standards. Cllr Sharkey said councillors put the money forward in good faith.