Accused man was 'wild on drink' 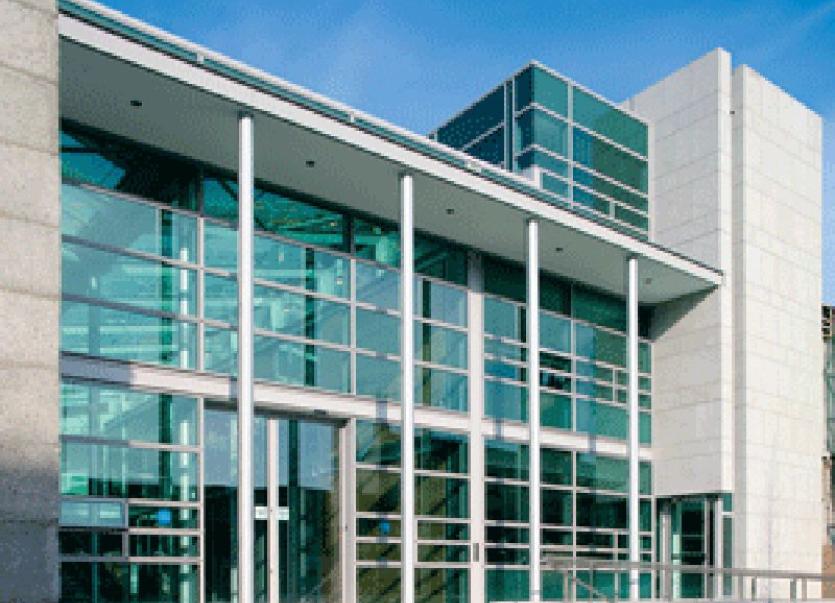 A County Tyrone man who was 'wild on drink' a stag weekend in Carlingford and wouldn't cooperate with gardaí, has avoided a conviction after paying €1,000 to the Garda Benevolent Fund.

Adrian O'Neill (28) from Aghlish Road, Dromore, was prosecuted for public order offences arising out of the incident on the 7th of May last.

Garda Insp. Martin Beggy told the court last Wednesday that gardaí were called to Newry Street in Carlingford to deal with a man who refused to leave the entrance to a bar around 11.20pm.

He was very drunk and had earlier been brought back to where he was staying and was advised to stay away from the village.

The inspector said the accused wasn't co-operative and was very difficult after being placed in a garda cell.

He added "wild on drink' is the only way to describe the defendant at the time.

The Defence solicitor told Judge Conall Gibbons "Carlingford is our Leitrim" and it's marketed as a stag and hen location, to which the judge replied "I can't hold the behaviour of everyone against your client".

He said the problem is people who get so intoxicated they become difficult for the gardai and other people, and while officers are expected to sort out these situations he said they have no magic wand either.

The solicitor said his client had too much to drink and his response to the direction given to him by gardai, was 'inappropriate'.

After Insp. Beggy said the accused was quite difficult on the night and his behaviour was on the higher end of the scale, Judge Gibbons replied that the accused was "a hardy boy".

He said it was to the defendant's credit that he was putting his hands up to the offences but when the solicitor said there was 200 euro in court, the judge replied "You wouldn't be going out on a night like that with 200 euro".

After the solicitor said "That's my opener", the judge said "If he wants to walk he has to give €1,000 to the Garda Benevolent Fund".

The case was put back to later in the list, and after the balance of €800 was handed in to the court Judge Gibbons said he'd apply the Probation Act for being intoxicated in a public place and mark the other offences 'Taken into consideration'.