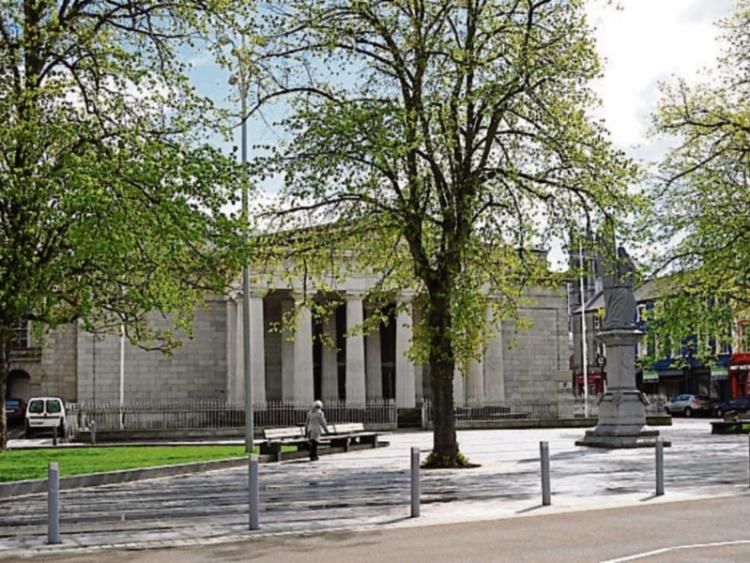 A man with 152 previous convictions drove off without paying for diesel, after filling up at a service station on the M1, Dundalk District Court heard last week.

In imposing a one month sentence, Judge Conall Gibbons said there was 'something miserable' about the offence.

John McDonagh (44) with an address at St. Margaret's Park, Dublin 11 pleaded guilty to driving off without paying for €50 worth of diesel from the southbound Applegreen at Whiterath, Castlebellingham on the morning of January 20th last.

The court heard he was stopped later that night and arrested. The Defence barrister said her client has been in custody for 13 months and is serving a five year sentence imposed by the Circuit Court, with a release date in January 2019. She said he is very apologetic and fully accepts what he did. The counsel added that the defendant's wife passed away in 2007, a year after they lost one of their sons.

Insp. Martin Beggy confirmed that the majority of the accused's 152 previous convictions were for road traffic offences.

Judge Gibbons who noted the defendant's record is not very good added "It's not the amount. It's the nature of the offence....there's something miserable about it".

He also pointed out that there would be cameras at the scene and on the M1 and said it's “not the smartest of criminal endeavours”.