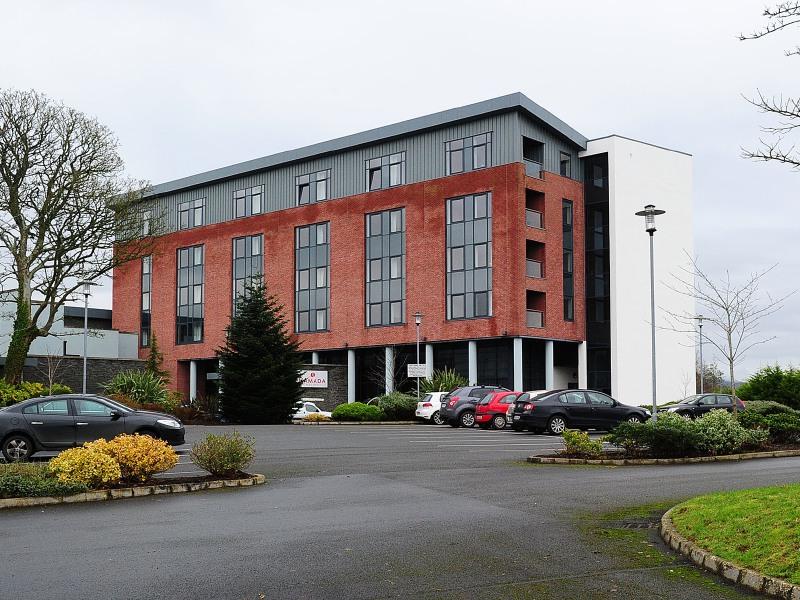 And for some local people their dream will be coming true when they take to the stage in the image of their music idols.

‘Stars In Their Eyes’ in aid of Rape Crisis North East takes place at the Ramada Resort Dundalk on Saturday 18 June next with contestants battling it out to take the top accolade in this fundraiser. MC for the night will be LMFMs Pat O’Shaughnessy.

Contestants include Oliver Curran as Chrissie Hynde performing ‘Don’t Get me Wrong’, David Bellew as Noel Gallagher singing ‘Half The World Away’ and Cathal Sweeney as David Bowie with ‘Star Man’.

The 12 contestants will be singing not just to earn audience votes but also to impress the prestigious ‘Stars in Their Eyes’ Judging Panel of Cllr Mark Dearey; Inspector Brian Mohan, Mona Daly and Alvaro Lucchessi - who no doubt will be doing their best to channel Sharon Osbourne, Simon Cowell, Louis Walsh and Gary Barlow.

Tickets for ‘Stars in Their Eyes’ are available online (via PayPal) at www.rcne.ie; by phone at 042 9339491 and from Grants Newsagents, Dublin Street Dundalk.