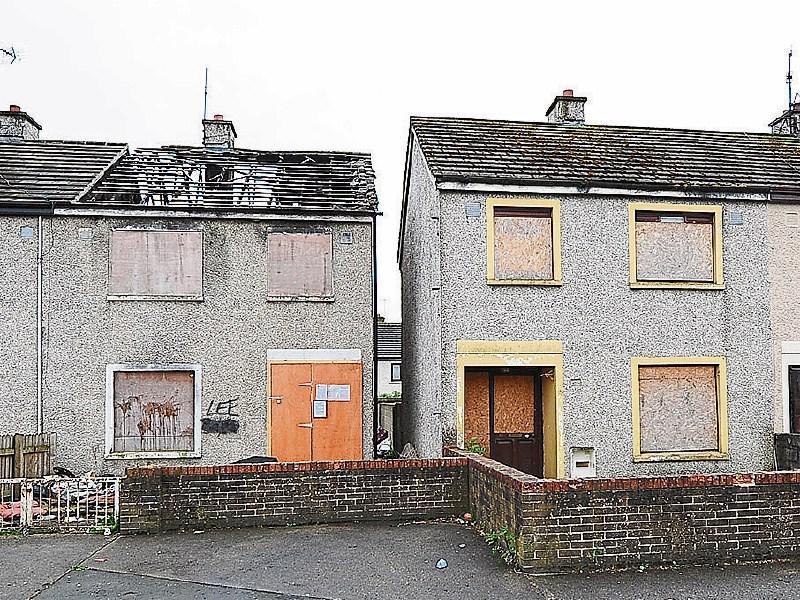 Louth TD Gerry Adams moved the ‘Right to Home Bill’ in the Dáil this week.

His action follows on from new figures from Louth County Council which revealed that the average waiting time for those on the housing waiting list is 7-8 years.

Adams told the Dáil: “The purpose of the Bill is to provide for the right of all citizens to adequate, secure and affordable housing, and give effect to the decision by eighty percent of participants of the Constitutional Convention that such a right should be enshrined in the Constitution.”

“There are currently 5613 unoccupied houses and flats in county Louth. This is a phenomenal number of potential homes for the 4993 citizens on the existing housing waiting list for the county.

“Louth has a vacancy rate of 11.10. This is almost five times the international average.

“In 2015 there were only 149 social housing allocations by Louth County Council and this depressing situation has not significantly improved.

“Only 48 social housing allocations were made in the first quarter of this year. Currently the average waiting time for those on the housing waiting list is 7 to 8 years.

Only 14 new builds are under construction in Louth by Louth County Council and there are only two new builds with planning permission.

“Another human consequence of the crisis in housing are the 74 households in Louth registered as homeless and the 68 households living in emergency accommodation.

“According to the figures from Louth County Council it only succeeded in allocating 17 households in emergency accommodation in the 12-month period from May 2015 to May 2016.

“Across the state that are almost a quarter of a million homes lying vacant.

“In addition, rents and house prices are spiralling out of control.

“It is not acceptable that the government sits back and does nothing to deal with the issue of vacant properties while so many families are in severe housing need.

“A Constitutional right to a home will oblige the State to make reasonable provision to vindicate such a right through its policies and decisions.

“This is not a novel idea. Eighty-one countries across the world already have the right to a home recognised in their Constitutions.

“The Government could and should provide for the holding of a referendum on the matter without delay.”