Music star Keenan's rise shows no sign of slowing down 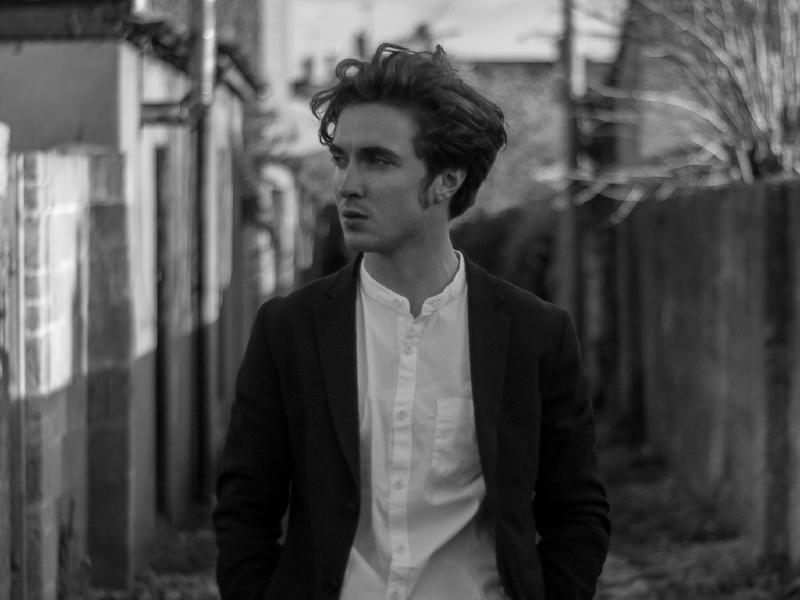 David Keenan’s star is continuing to rise as opportunities to support some of the big names in the Irish music industry keep coming.

His meteoric rise involves playing with the likes of Damien Dempsey and Glen Hansard, a far cry away from his start where he busked outside the world famous Cavern Club in Liverpool and his performance in the back of a taxi on his way home in 2015, the video of which went viral and garnered the attention of the nation.

Keenan, now 22, has been playing gigs all over the country from his hometown in Dundalk to Galway and Cork. He has been supporting big names such as The Frames, Mick Flannery and The Hothouse Flowers, whose Fiachna Ó Braonáin described David as ‘gifted’. He also got to support Damien Dempsey who influenced Keenan as a teenager.

“Getting to play with Damien Dempsey was an incredible experience as he’s someone I looked up to when I was younger. So that was something which I’ll always remember as it was a real privilege and a surreal moment. I’ve been playing music since I was 14 or 15 and it’s what I love doing and Dempsey and others really influenced that.”

His singles ‘The Friary’ and ‘El Paso’ are available on iTunes to download and he has music videos on his YouTube channel. But this summer, David is taking a big step forward, “I’ll be headlining my own show for the first time in the Spirit Store on the 16th of June.

“One of the guests will be the singer Áine Cahill from Cavan who is just an incredible talent. So she’ll be playing at my show along with Harry Hoban and the Brothers Kane. I love playing around the country at different gigs and playing with other incredible musicians but playing my own show is something special.”

The ‘Maxi Taxi’ video played a role in his exposure but Keenan is quick to add that his own dedication is what got him where he is now. “Playing in the taxi and the viral video changed a lot for me but I had to work hard to prove that I was a serious musician and prove that I was serious about and good at writing songs and playing my music. But it did help as before I’d have a gig a month and now I have a few gigs a week.”

Another win for David this year was winning the Carphone Warehouse #S7Live Competition voted for by the public with the final judged by the Voice of Ireland’s Bressie. It awarded him €2000 worth of Samsung products and a supporting gig at The Academy in Dublin. “The Carphone Warehouse competition was amazing to win because it meant that the public actually took the time to vote for me which is just fantastic. It’s great to know you have public support.”

But despite his newfound success, Dundalk is still special in his life.

“I see Dundalk as my home still. It has influenced a lot of my songs and my lyrics so yeah it’s still home.”