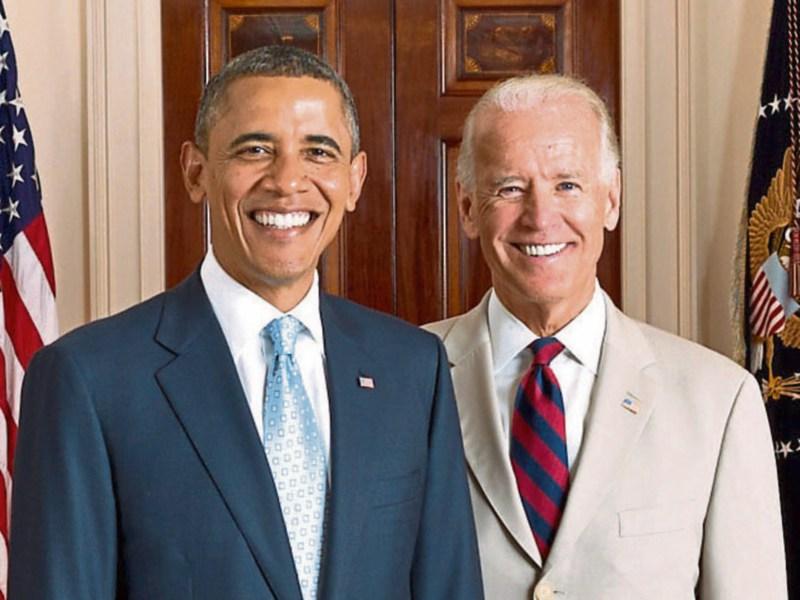 Cllr John McGahon says he is quite excited about the visit here of US Vice President Joe Biden later this month.

US Vice President Joe Biden will visit Cooley and Carlingford later this month during his trip to Ireland.

Biden will visit the smallest county in his official trip to Ireland, where he will also visit Mayo and Dublin, from 21 to 26 June. He wishes to trace his ancestry as research has established that his mother’s grandparents were originally from the Cooley Peninsula.

Fine Gael Councillor for Dundalk-Carlingford, John McGahon thinks the visit will be a great boost for tourism in the locality.

“I believe he’s coming around the 21st of this month,” Cllr McGahon told the Democrat. “It’s an incredibly exciting prospect that the Vice President of the United States will be coming here not only to my electoral area but the Cooley Peninsula.

“I think it will be great for tourism for the area and it’s another string in the bow of everyone’s ability to promote the Cooley Peninsula as a tourist destination, not only at home but abroad too.”

“I remember when I was around 9 years of age and my dad was a councillor at the time, and he took me up to the Square to meet President Bill Clinton when he visited here. So it’s quite nice now that it’s me who is a county councillor, nearly 15 or 16 years on, and I’ll have my own opportunity to meet the Vice President.”

Biden’s great-great-grandfather, Owen Finnegan from the Cooley Peninsula, was the first of his family to move to America, arriving in New York in 1849 bringing along the rest of his family a year later. Interestingly, like Obama’s ancestor, Kearney, Biden’s ancestor was also a shoemaker.

The details of his visit have been kept under wraps as even the Carlingford and Cooley Peninsula Tourist Board have no information on it. Security is key around the Vice President.

Mr Biden is certainly expected to make the trip to the Cooley Peninsula when he arrives in Louth and is expected to give a speech on Irish American history when he makes his visit here. It is believed that Biden’s family originated in a house which, in a very Irish development, is now a pub. The Lily Finnegan’s pub in Whitestown in Carlingford, could possibly receive a visit from the Vice President during his trip to drink a pint of Guinness.

Vice President Biden officially announced his visit last month at the Kennedy Centre in Washington DC, when he and Taoiseach Enda Kenny were at the opening night of a three-week festival marking the centenary of the 1916 Rising.

Mr Biden had said at the event: “I am proud to be descended from Irish immigrants, from county Mayo and county Louth. Being Irish has shaped my entire life.”