'30% drop in Louth unemployment proof of FG commitment to jobs' 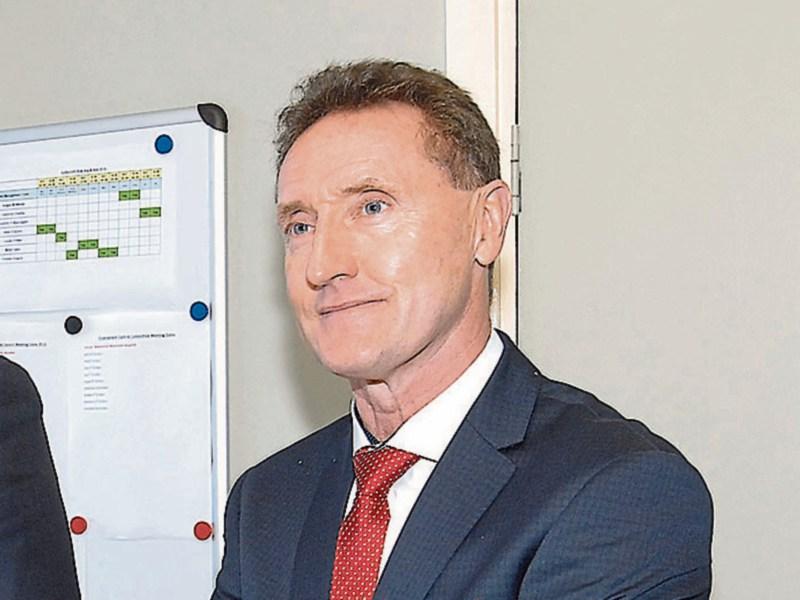 Fine Gael Deputy Peter Fitzpatrick, has said that a reduction of almost 30 per cent in unemployment in Louth over the past five years is proof of Fine Gael’s commitment to creating sustainable employment.

“When I first entered politics in 2011 this country was in a financial mess, left behind by the previous Fianna Fáil Governmen,” Deputy fitzpatrick said..

“Almost 18,000 men and women were unemployed in county Louth, when Fine Gael took over in 2011, and nearly 2,000 Enterprise Ireland and IDA jobs were lost in Louth in the last three years of the Fianna Fáil Government.

“Our dole queues were getting longer and our brightest young men and women were emigrating at an alarming rate.

“That was five year ago and thankfully things are now changing radically for the better. Although I do wonder if those on the opposition benches have developed a convenient form of memory loss as they seem to forget the mess they left behind.

“In November 2015 the number of men and women unemployed in County Louth stood at just over 12,500. That was a drop of just under 6,000 in the space of five years. In one term the Fine Gael led Government reduced unemployment in County Louth by almost 30%.

“Many of the new jobs in County Louth have been created by the indigenous small businesses, who have started to benefit from the economic recovery. Louth has also benefited from foreign direct investment. In the last three years 1 in 10 of all foreign direct investment jobs came to the county. Companies like PayPal, eBay, National Pen, Sales Sense, East Coat Bakehouse, Prometric and Moorehill lodge are just some of the larger companies in Louth who have been instrumental in creating the new jobs, alongside the many SME’s.

“But our work is not done and we must continue to build towards full sustainable employment. Each new job created in Louth means more resources which Fine Gael is committed to using to fix the many challenges we face as a society. This Partnership Government is determined to maintain the good progress on job creation that was started by the previous Government.

“Fine Gael in Government continues to prioritise job creation because we believe that only a strong economy, supporting people at work, can pay for the services needed to create a fair society here in Louth.”