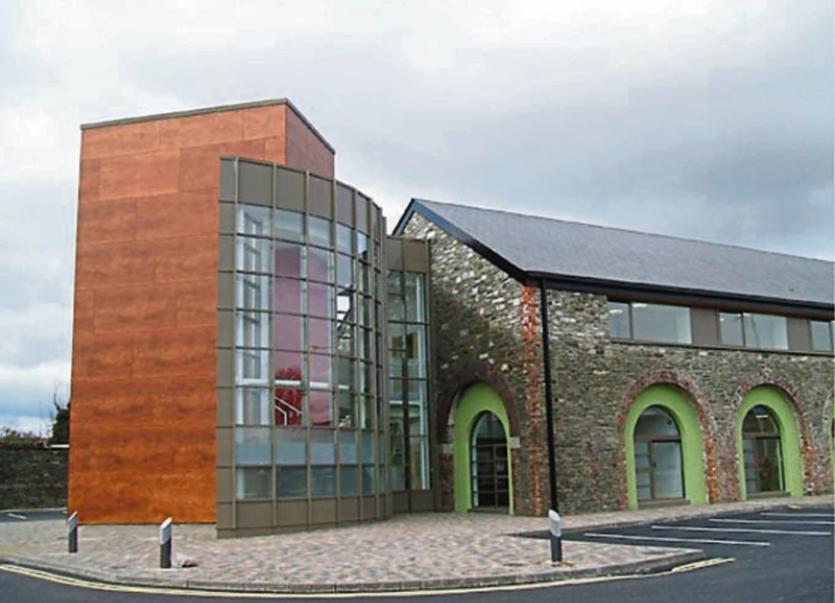 Councillor Tomás Sharkey has hit out at the government for failing to include Dundalk on the list of 14 Primary Care Centres announced this week.

"Dundalk has one Primary Care Centre. We were promised a second one in 2007. In 2012 Fine Gael TD peter Fitzpatrick claimed that the service would be in place by the end of that year. It has not materialised.

“We have a broken promise from a broken government and a broken health service.

"This week the government announced a list of 14 locations for Primary Care Centres which will be funded under a €70m loan from the European investment Bank. Dundalk is not on that list.

"Primary Care is one of the crucial issues which could alleviate the crisis in Our Lady of Lourdes Hospital.

“A full suite of health providers under one roof would help improve public health, avoid illness and hospital admission and ultimately lead to a healthier society.

"The delays that Dundalk has suffered in relation to this matter is unacceptable. I raised the matter with the HSE at a recent forum meeting and received yet another unsatisfactory answer. The HSE claim that they have yet to complete a phase three process before they appraise the selection of possible service providers.