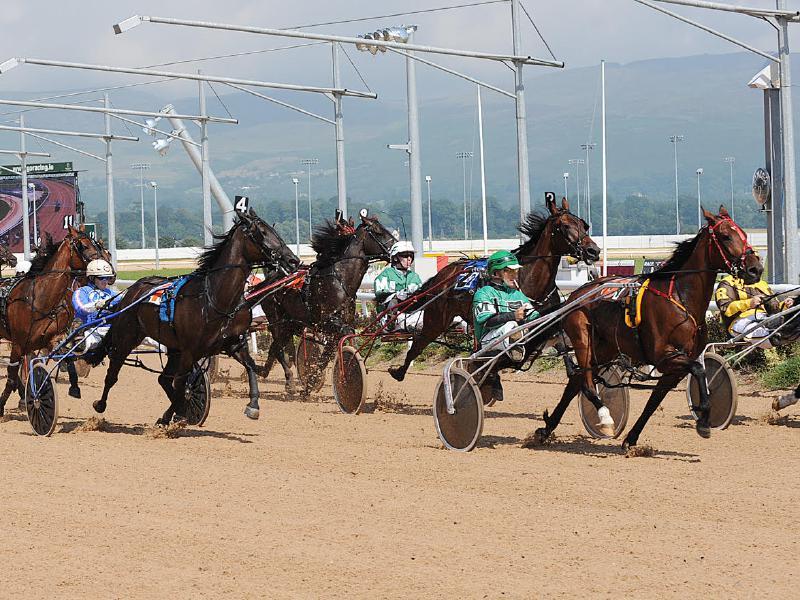 The Irish Harness Racing Association have announced that five harness race meetings will take place at Dundalk Stadium during this coming summer with the first scheduled to take place on Sunday 12th June.

Mark Flanagan, Chairman of The Irish Harness Racing Association said: “Having previously held two highly successful harness racing meetings at Dundalk Stadium in 2008 and again last September, we are delighted to return to this state of the art venue and showcase our sport over a series of five meetings commencing on Sunday 12th June.

"This meeting has huge significance as the French governing authority for Trotting ‘Le-Trot’ is supporting the initiative of an ‘Ireland v France’ Challenge with six of Frances’ leading drivers competing against their Irish counterparts. Senior Executives and French dignitaries will also be in attendance at this historic meeting in Dundalk along with French Media who will be reporting on the day.

"The meeting will also be televised to a number of international countries. We believe this will continue to further develop both the sport in Ireland and the close relationship in trotting between France and Ireland. Irish Harness Racing looks forward to an exciting race day. This represents a very fine opportunity for the Irish Harness Racing Association to showcase their sport in Ireland and abroad over the coming five meetings.”

Apart from the Ireland v France Driver Challenge Trotting races the day will also feature seven other competitive events – both trotting and pacing.

A strong bookmakers ring will be in operation with on-course Tote. This will be alongside fun for all the family that will include children’s activities.