Sharkey slams the €3.5m price tag of training board HQ 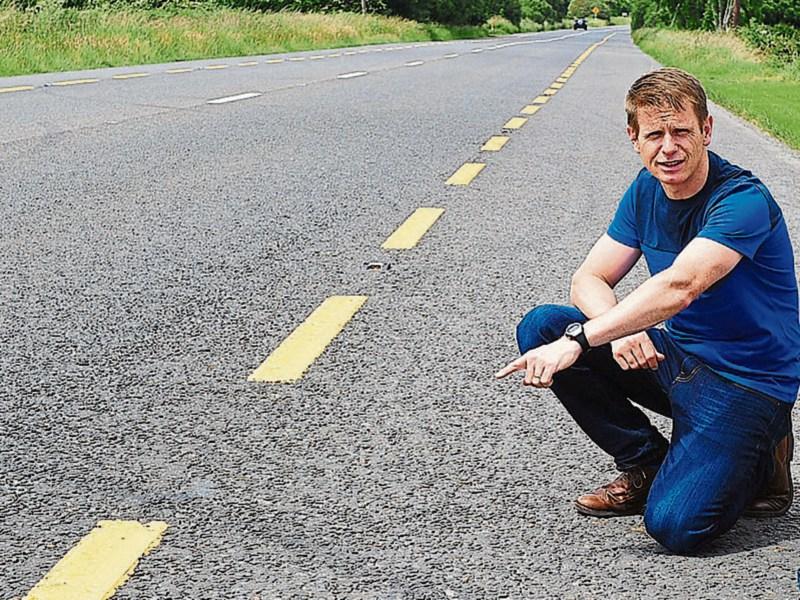 Cllr Tomás Sharkey has hit out at the potential cost of the new Louth Meath Education and Training Board (LMETB) headquarters which is to be based in Drogheda.

The new administration building could cost as much as €3.5 million, a cost Cllr Sharkey says cannot be justified.

What's more Sharkey - who is a member of the board of the LMETB, believes the government should step in and call the project to a halt.

"Louth and Meath VECs were amalgamated some three years ago. Since then the two county head offices have divided the administration duties. As a board member I have not noticed and inefficiencies caused by the two offices. There is excellent internet in both Navan and Dundalk offices.”

LMETB staff currently located in offices in Dundalk and Navan will be moved to Drogheda as a result of the project.

"The last government announced that a new head office would be build in Drogheda and staff would be transferred out of Dundalk and Navan. I am on record as saying that this is a monumental waste and smacked of clientelism to save the political careers of Drogheda TDs.

"The LMETB has gone to tender for this new building. More than €3.5 million may be spent on it. It is not needed and will draw resources away from the schools in Louth that are in need of extension and upgrading.

"I believe that this government needs to see the unnecessary waste that will happen if this project proceeds and call a halt to it."