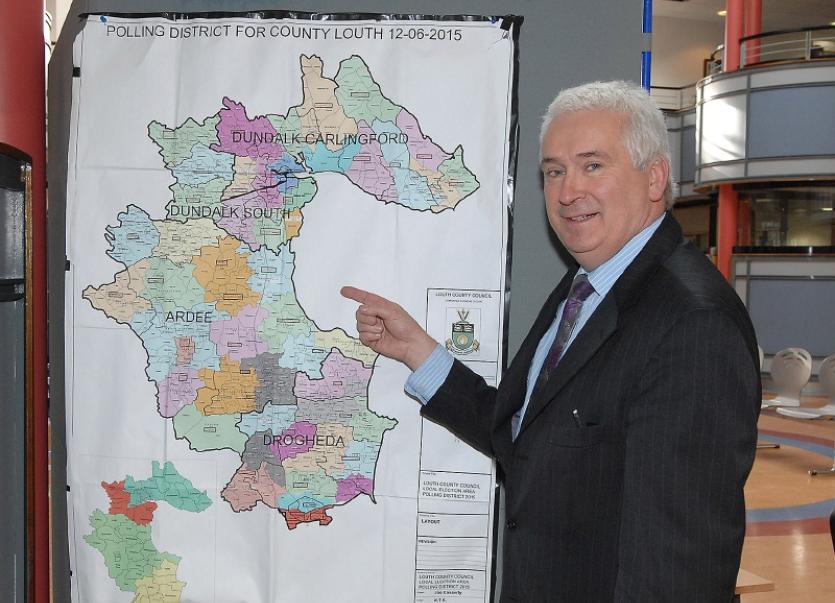 Fianna Fáil TD for Louth Declan Breathnach is advising people who are due to travel abroad on holidays over the summer to check their passports as it's currently taking up to 6 weeks to process new applications.

Deputy Breathnach made the comments after the Department of Foreign Affairs and Trade confirmed that 68,281 passport applications are being processed by the Passport Office. This is a substantial increase on the application numbers for this time last year, and nearly 14% of all applications are currently behind schedule.

“I’ve been informed that the Passport Office is currently experiencing extraordinary demand for its services. This is partly due to the high number of Irish people that are expected to travel to Euro 2016 in France,” said Deputy Breathnach.

“I encourage anyone that is due to travel abroad over the summer to double check their passport to make sure it’s still in date. People need to be aware that it could take up to 6 weeks for new applications to be processed. This could mean that people will miss out on their holidays if they only realise at the last minute that their passport is out of date.

“While a passport is not necessary to gain entry to EU counties such as France, many travel companies will nonetheless refuse to accept any other form of identification. The backlog in the Passport Office is also in part being caused by UK citizens applying for Irish passports in case Brexit occurs.

“I’ve called on the Minister for Foreign Affairs and Trade Charlie Flanagan to assign additional resources to the Passport Office to help clear this backlog,” concluded Deputy Breathnach.