Heroin addict sentenced to 16 months for spate of offences 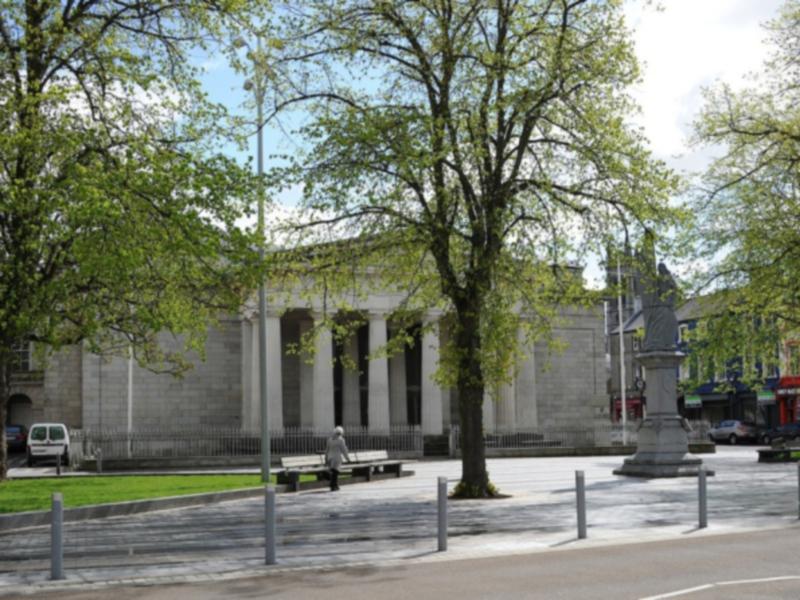 A man who admitted being involved in a number of crimes in the Dundalk area – including several burglaries, and an incident in which a garda was injured last summer, was sentenced to a total of 16 months at the local district court last week.

Judge Flann Brennan imposed consecutive eight month sentences in some of the charges, which related to offences committed while Tyrone Byrne of Anne Street, Dundalk was on bail.

The court heard last Wednesday that the 22 year old resisted and obstructed gardai, when they took possession of a Blue Saab in the Cedarwood Park area of Dundalk on August 24th last year. A female officer was injured when the car was being moved. Tyrone Byrne did not have a driving licence or insurance.

Insp. Martin Beggy said the garda has been on sick leave since then and is not expected to return in the immediate future, and while the defendant was not prosecuted for inflicting the injury, he was charged with obstructing.

Just over three weeks before that a car was seen entering the car park of a B&B on the Dublin Road, the accused was driving and returned to the vehicle with a number of buckets of paint.

On July ninth last, he left without paying for €10 worth of petrol at Tesco filling station on the Ramparts.

In September 2014 the accused burgled an address at Park Street. The occupant woke up to find him there and chased him - and was able to identify him to gardaí by his nickname.

The court heard that an address on Anne Street was broken into the previous month, and 320 mobile phone cases worth €10 euro each were stolen.

Seven of them were found in a search of Tyrone Byrne's home in a KFC box along with a KFC cap, which belonged to the victim who worked in the fast food outlet.

The court was also told he was found slumped over the lap of a passenger, when gardai came across a car, with its lights on and engine running at Heynestown on January 21st last, and a Michael Kors bag was recovered along with a 22 tablets and a powder, which proved to be Diamorphine. Tyrone Byrne admitted the handbag had been stolen from The Crescent. The accused was also prosecuted for dangerous driving, following an incident last October.

He further admitted stealing a 32 inch flat screen TV after the door of a home on Chapel Street was kicked in, and taking a mobile phone from a display in Tesco in 2014.

The Defence solicitor said his client was a serious heroin addict and on un-prescribed drugs at the time, but has been in custody since March, awaiting a place in a treatment centre which became available the day before court and was anxious that this cycle would stop.

However, Judge Flann Brennan said there was an incredible litany of offences and a garda was injured in the course of one of the driving offences. He imposed sentences totalling 16 months