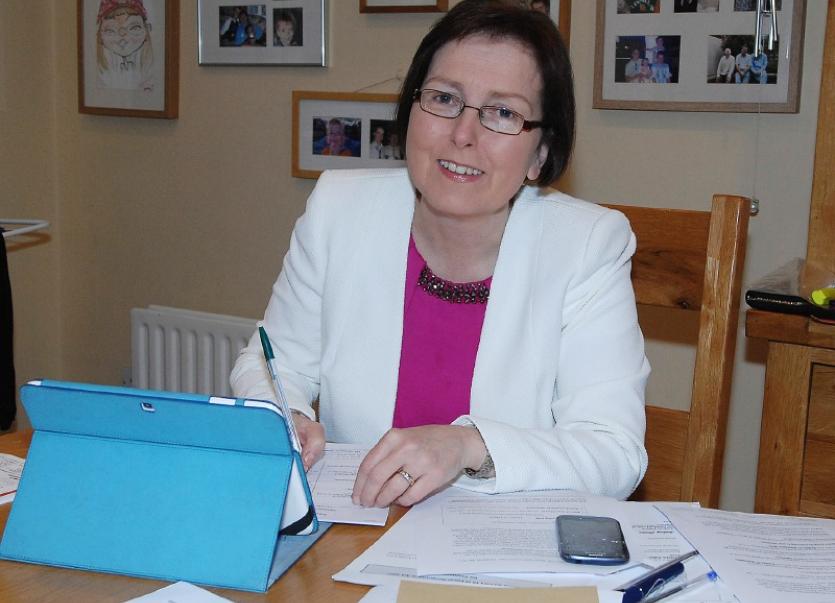 Cllr Yore made the comments on Facebook after reading the victim impact statement of a 74-year-old Kerry woman who was raped in her home.

In the statement on Facebook Cllr Yore said: “Just after reading the victim impact statement of 74yr old in Independent.ie.

“I strongly feel castration is the only answer to address the ever increasing numbers of rapists and paedophiles - if we changed our laws to err on the side of the victim not the abuser and carried out 5 castrations nationally it would resolve the problem.”

Cllr Yore had been reading the account of the rape of a 74-year-old who had given a moving victim impact statement following the Central Criminal Court case of the man who raped her.

The victim impact statement of the woman said: “This phantom out of the darkness, standing in front of me, demanding sex. I had no option but to fight. My feeble attempts to push him away.

"I was too weak or clumsy to defend myself, which seemed to amuse him. He started mocking me. When I pulled at his balaclava he said, 'Ah, you want to see my face now.'

"The belittling comments continued. He threatened me with a gang outside. I knew I had no chance of winning his game."