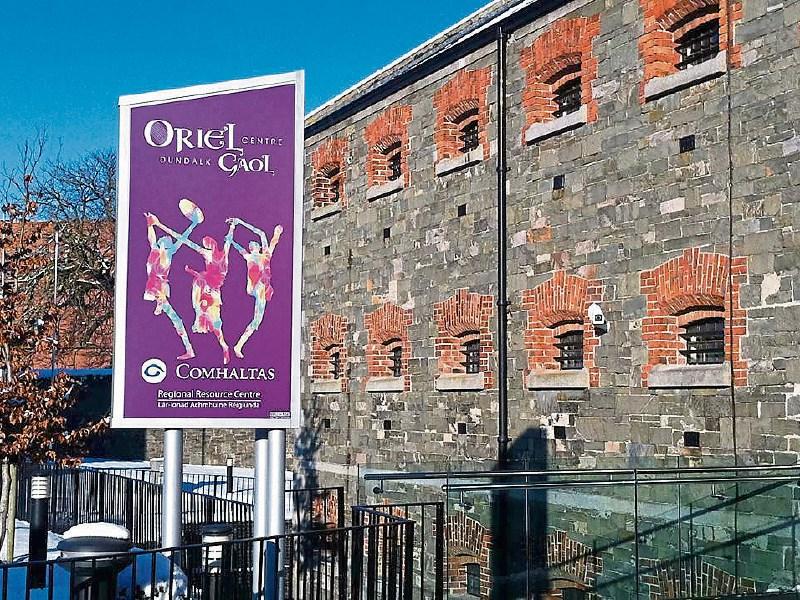 The Oriel Centre in Dundalk Gaol will host a John Kingerlee art exhibition and an Irish music project in the upcoming week.

The Oriel Centre will see the launch of a special retrospective exhibition by the artist, John Kingerlee entitled 'Beyond the Beyonds' on Saturday 28th May at 7.30pm which will run until July 15th . The exhibition will include 100 works by the Irish artist which marks the celebration of his 80th birthday in February of this year. The artist will make a rare appearance at the opening of the exhibition away from his home on the Beara Peninsula, in rural Co. Cork, Ireland.

Ros Drinkwater, fine arts columnist for the Sunday Business Post will be speaking at the launch of the exhibit about Kingerlee's career. The renowned American composer, Morten Lauridsen will also be speaking as he is a famed collector of the artist's work. Kay Webster, Manager of the Oriel Centre, said, “The Oriel Centre has never been an art gallery but the Gaol will add something to the images and the images will add something to the Gaol. John is excited to see his paintings here as he jokingly said that his pictures were going to be in the nick!”

Kingerlee has been a professional painter since 1962 and he has exhibited his art in Ireland, England and the United States. Collectors of his work include the likes of President Bill Clinton, U2's Larry Mullen and the late Seamus Heaney, who described his work as “Beyond the Beyonds” which Kingerlee's exhibition is named after. Webster said, “Kingerlee is the most incredible artist. The first time I saw a painting of his I gasped, it was like seeing a Monet for the first time. I actually used the word 'gobsmacking'. His art really appeals to young and old. He creates unique paintings and has used recycled stamps in his art.”

The Oriel Centre, known for celebrating traditional Irish music and culture, will also host a project entitled, 'Guth na nGael'. 'Guth na nGael' involves groups of young Irish and Scottish musicians and native speakers of Gaeilge/Gaidhlig, meeting together in Dundalk and Inverness. The Scottish group will be arriving in Dundalk on Friday 27th May and will take part in collaborative workshops with the Irish group over 2 days.

Kay Webster said: “We have put the project in place with financial assistance from Foras na Gaeilge's Colmcille programme. They will get the opportunity to share and explore their language as well as sharing their music with each other. They will express how they use their native languages in their day to day lives”. The groups will work towards a collaborative performance for Fleadh Cheoil na hEireann which takes place in Ennis, Co. Clare in August and the Blas Festival in Scotland in September.