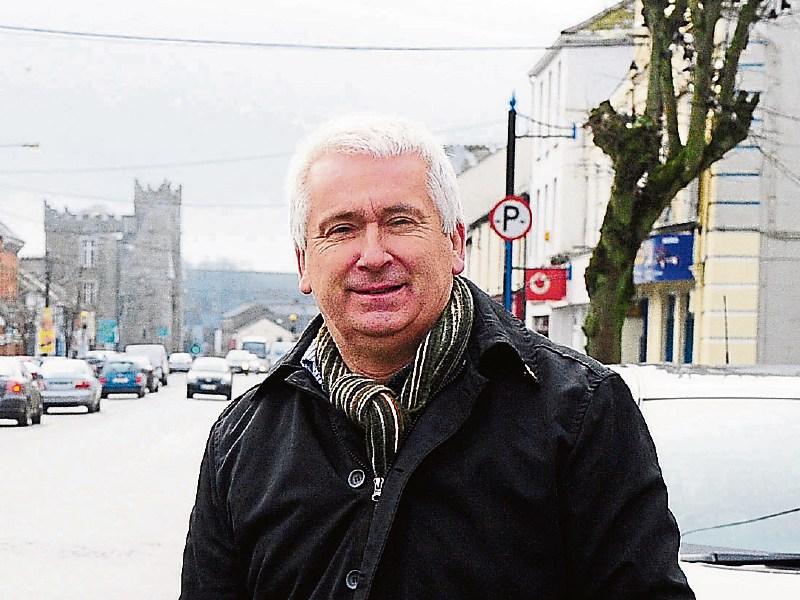 Fianna Fáil Deputy Declan Breathnach has welcomed the Fianna Fáil bill to tackle high variable mortgage interest rates which was passed in the Dáil without a vote.

The new legislation will deal with the issue of banks charging customers unfair and unjustified standard variable mortgage rates.

“Many families are feeling trapped and under huge strain because of their mortgage,” Deputy Breathnach said.

“ I’ve met families who are stuck on high standard variable rates who haven’t seen any real action from banks or government to ease the pressure on them. The issue is particularly prominent in Louth as many young families took out SVR mortgages in the county over the last 15 years,” said Deputy Breathnach.

“Fianna Fáil is committed to real action to deal with the banks overcharging of SVR mortgage holders. It was a key priority for us in our general election manifesto and we’ve now been able to get this bill passed.

“A detailed look at the standard variable interest rates at the moment will show a family with a €200,000 mortgage is paying approximately €4,000 a year more in interest than a comparable borrower in Northern Ireland and in other European countries. This is huge issue for many families and action in this area would make a huge difference in their daily lives.

“The legislation strikes the right balance between the banks need to make a profit and the borrowers’ rights to be treated in a fair manner. Under the terms of the legislation, the Central Bank would be required to carry out an assessment of the state of the mortgage market.

“Should the Central Bank conclude that a market failure exists, the legislation empowers them with a range of tools to influence the standard variable rates being charged.