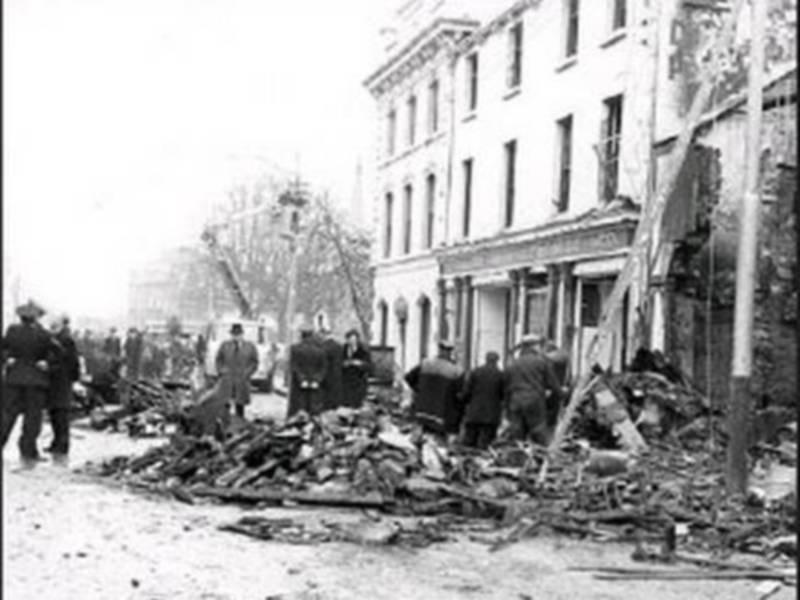 On the 42nd anniversary of the Monaghan and Dublin bombings, Sinn Fein president Gerry Adams is calling for files to be released on the bombing of Kay's Tavern in Dundalk in 1975.

Jack Rooney and Hugh Watters were killed when a bomb exploded in Kay's Tavern in December of 1975.

“I want to extend my continued sympathy to the survivors and loved ones of the victims of the Dublin and Monaghan bombings forty-two years ago, which resulted in the highest number of deaths and casualties during the course of the conflict.

“I also want to commend Justice for the Forgotten and all the relatives of the victims of the Dublin Monaghan bombs and those other attacks in Dundalk, Clones and elsewhere which took place in this jurisdiction, for their dedication and determination in pursuit of justice for their loved ones.

“The Glenanne gang which was responsible for the Dublin Monaghan bomb attacks was a mixture of UVF/RUC and UDR.

“The Independent International Panel on Collusion found that this gang was responsible for at least 74 murders.

“This included the Dublin Monaghan attacks and the bomb attack in December 1975 at Kay’s Tavern in which two Dundalk men Jack Rooney and Hugh Watters were killed.”