Rugby star a patron of the arts 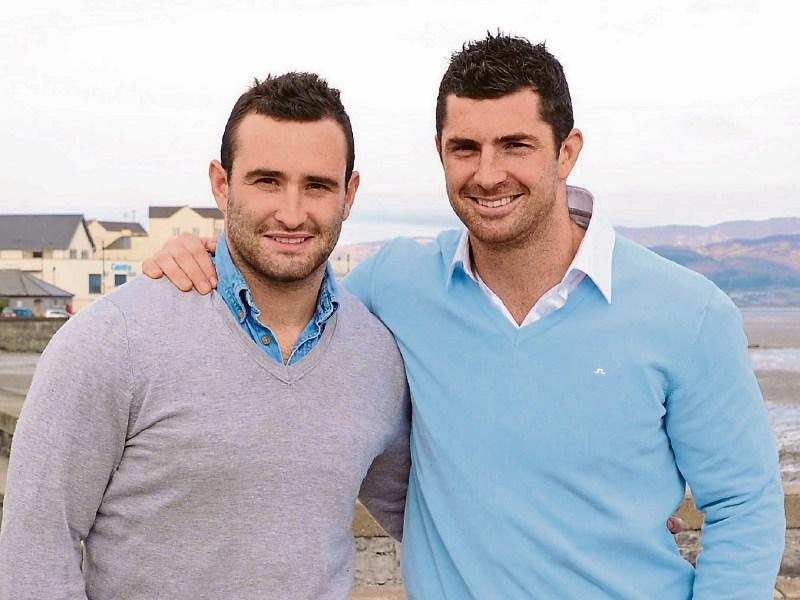 I rish Rugby International Rob Kearney will open an exhibition of local artists at An Táin Arts Centre this month.

The North Louth Artists Annual Exhibition 'Visions of Louth'​ will take place on Wednesday 25th May 2016 at 7pm.