Man arrested as part of Mulligan murder investigation is released 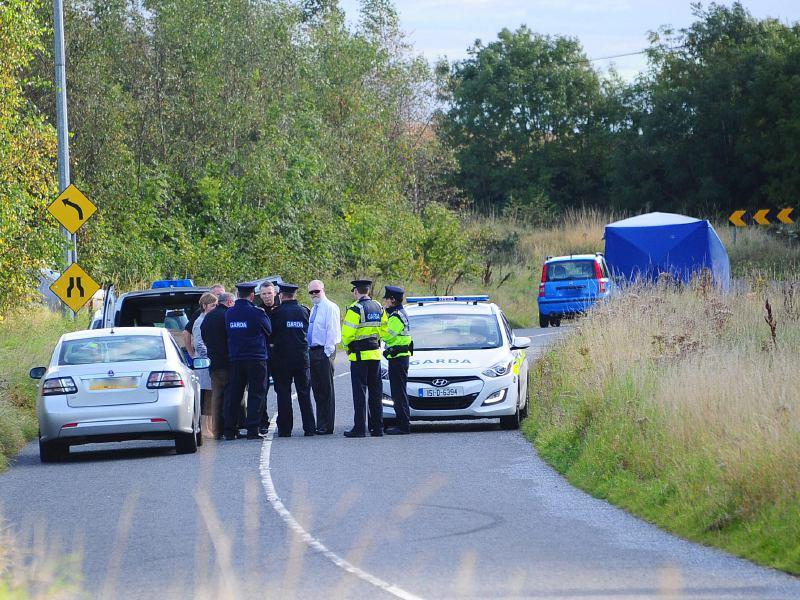 The man arrested on Monday evening as part of the Garda investigation into the murder of Dundalk taxi driver Martin Mulligan has been released without charge.

Mr Mulligan, who was 53 at the time, died from stab wounds. He lived just off the Point Road in town.

The murder occured in the Kilcurry area on September 28. Mr Mulligan's body was found close to his taxi.

A file will be prepared for the Director of Public Prosecutions.

Just last month Gardai thanked the public for their help, having stated that 'significant progress' had been made in the case.

At that time they said they were looking to speak to two women who got into a taxi at the rank on Crowe Street at 12.22am, just hours before Mr Mulligan's body was found.