Travellers to have their say 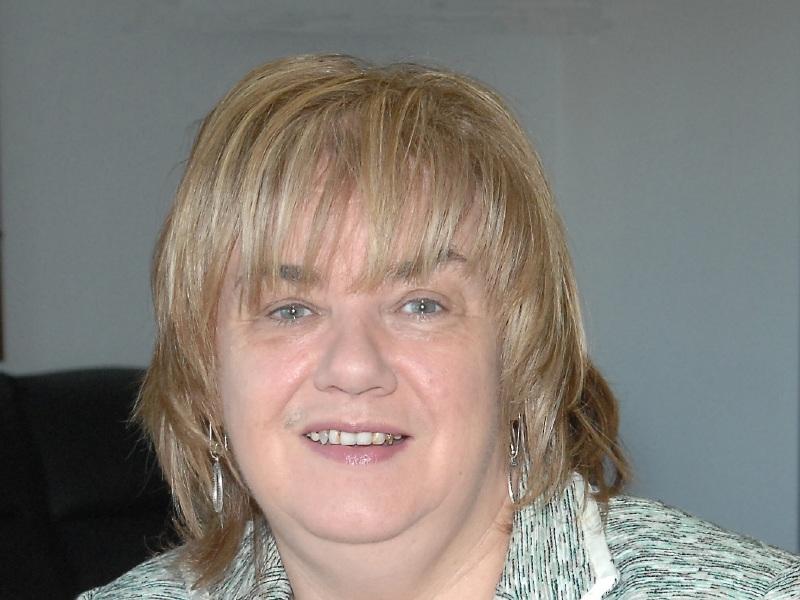 The chief executive of Louth County Council Joan Martin hopes to re-establish a Traveller Inter Agency in the county to deal with all issues affecting the lives of Travellers.

The move comes after last weeks’evictions from the car park area near KFC in Dundalk and previously from the Woodland Park illegal halting site.

She made the announcement at Monday’s council meeting, on the day a European human rights body found that Ireland does not provide enough accommodation for Travellers and that many halting sites are in a poor condition.

Joan Martin said she personally feels that she has a good relationship with Traveller representatives and she would like to see all parties around the table again to deliver on an action plan drawn up by the Travellers themselves.

She said the Traveller Inter-Agency had worked in the past when Traveller representatives sat round the table with the different health, housing and social agencies and discussed issues relating to children, education, drugs.

She will now make contact with all parties previously involved and try and get it working again.

Earlier the council’s housing director Joe McGuinness said the council had just received the full costing for the refurbishment of Woodland Park halting site in Dundalk. This would cover four permanent and 10 transient bays.

He also stated that none of the three families removed from the car park near KFC last week were registered on the council’s housing list.

“If people do not want to register on the housing list, and indicate they want Traveller site accommodation, then there is nothing the council can do,” he said.

He also pointed out that Dundalk Town Council had been a national leader in providing accommodation for Travellers, staring back in the 1970s.

The whole issue was raised by Cllr Kevin Meenan who hoped that any national directions on Travellers rights would be followed up by the council.

The European Committee of Social Rights has upheld a complaint that the legal safeguards for Travellers threatened with eviction are inadequate in this country.

It found that halting sites were in poor condition, lacked maintenance and were badly located.

Cllr Meenan said the issue was not just about Traveller accommodation, but how society deals in general with Travellers.