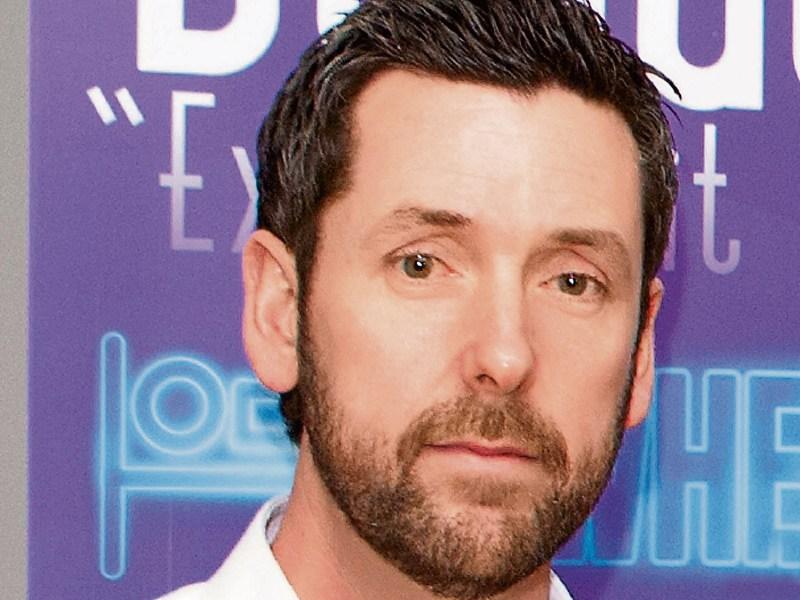 The Maytime Festival was first launched in the mid 60s and was hugely popular. It later evolved into the Maytime Drama Festival but now there is a revitalised Dundalk BIDS plan to restore the festival.

In its heyday it attracted thousands to music sessions, indoor soccer, and a host of other social events.

The new festival would run for about ten days, with events centred around The Square. There will be music and comedy in the evening time and lots of events to suit all during the day.

Martin McElligott told councillors and officials that the BIDS slogan “together is what we believe in” is exactly what it means: building partnerships.

He said they have already built up a good relationship with the commercial ratepayers of the town and have received and continue to receive enormous support from Louth County Council.

He said Dundalk BIDS is forging ahead with its new Christmas lights programme for this year.

The new seasonal lights will bring the town right into the 21st century. The super designs for the new lights have been approved. The lights themselves have been ordered and paid for. It will be run on an equitable basis and the whole project has been a joint effort by Louth County Council, BIDS, and Dundalk Chamber of Commerce: a real success story for the business people of the town.

Martin McElligott said that since the press releases and artist’s impressions of the new Christmas lighting system went public, other great streets and traditional shopping areas in the town, have shown an interest in the project and have made contact with BIDS. For example, businesses in Church Street, which hasn’t had Christmas lights since the 1990s, are very eager to get involved. And Earl Street and Francis Street could also link up.

Dundalk on Ice, under the Frostival banner, attracted a remarkable 42,000 people to the centre of the town last Christmas. And it should do even better with the new lights coming in next December.

All that’s needed now is snow. And don't be surprised if they manage that.

Another important project that BIDS has launched is Townwatch, a combined effort by BIDS, the gardai, and the ratepayers, to combat retail crime in the town.

Martin McElligott said it is a fact that professional begging is operating in the town centre, but gardai are tackling the problem and BIDS has adopted a zero tolerance approach towards retail crime.

Another major event planned is Independent Traders Day. This will be a fun day on The Square and will also feature Radio Roulette on LMFM which is expected to attract 300 to 400 families from outside the town.

Martin also said that the Dundalk App, which BIDS launched recently, to promote the town as a shop and stay destination, has proved a real success.

The App is designed to allow visitors to Dundalk to get the most from their time. It is an opportunity for shops, hotels, guesthouses to join the BIDS company in promoting the town.

The Dundalk App can inform people about where to eat, where to stay, and where to go.

The councillors were very impressed by the BIDS presentation. As Cllr Conor Keelan said: it brought councillors up-to-date with the work of BIDS and he was quite sure the rest of the BIDS programme would be equally as good.

Cllr John McGahon was delighted to hear that the Maytime Festival is coming back. His Dad, former councillor John McGahon was on the Maytime committee, and Cllr John McGahon said it was a festival that brought thousands of people together. Cllr Emma Coffee thought the App was a great idea and Cllr Maria Doyle, who organised the presentation, was sure BIDS and the council can continue to work together to bring more people into the town.

She also praised the work put into the Christmas lights project.