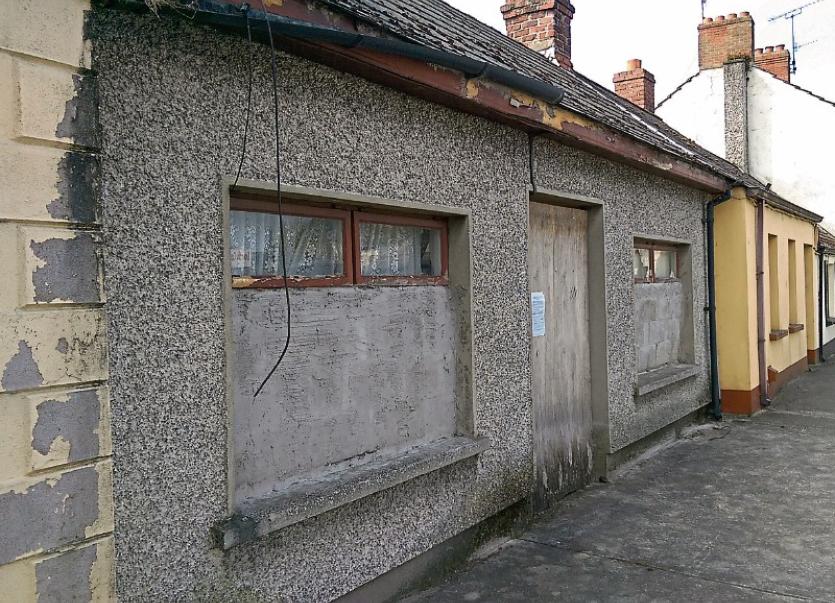 Louth County Council is to issue Compulsory Purchase Orders (CPOs) on a number of vacant properties around Dundalk.

According to the council they are applying for a CPO at 51 Fatima Park, 18 Seatown Place, 50 Avenue Road, and 64 and 65 Anne Street.

The CPOs are part of funding described in The 'Laying the Foundations: Housing Actions Report which has allocated €3.1 million to be spent on a total of 20 vacant properties around Dundalk.

The properties will then be used to address social housing needs.

Nationally the refurbishment and return to use of 5,000 vacant local authority social housing stock between 2014 and 2015 is planned.

Joe McGuinness of Louth County Council told the Democrat: “As a pilot project Louth County Council secured funding from the Department of Environment to acquire 24 vacant privately owned dwellings in Dundalk and 12 in Drogheda for re-furbishment and use as social housing.

“This process has commenced and will continue during the course of the year. The council are concentrating on units that are obviously vacant and not being utilised as we are endeavouring to ensure maximum use of dwellings.

“It is important to note that we consider such interventions as being productive in that we are not interfering with the property or rental markets. A number of units are already completing the acquisition process and we would expect to see the first of the units tenanted in the early autumn.

“Each dwelling is being addressed on a case by case basis but it is hoped that this will be a productive source of units and also will assist in the general improvement of estate management of areas.”

Mr McGuinness also pointed out that if you are aware of any vacant houses in the area, to contact on the council on the matter.

A copy of the orders and of the maps referred to in them may be seen at the offices of Louth County Council, Town Hall, Crowe Street, and County Hall, St Alphonsus Road between the hours of 9.30am and 5.00pm on working days between the 28th April 2016 and the 13th May 2016 and on their website at www.louthcoco.ie.

Any objection should be in writing and submitted to An Bord Pleanala not later than 20th May 2016.