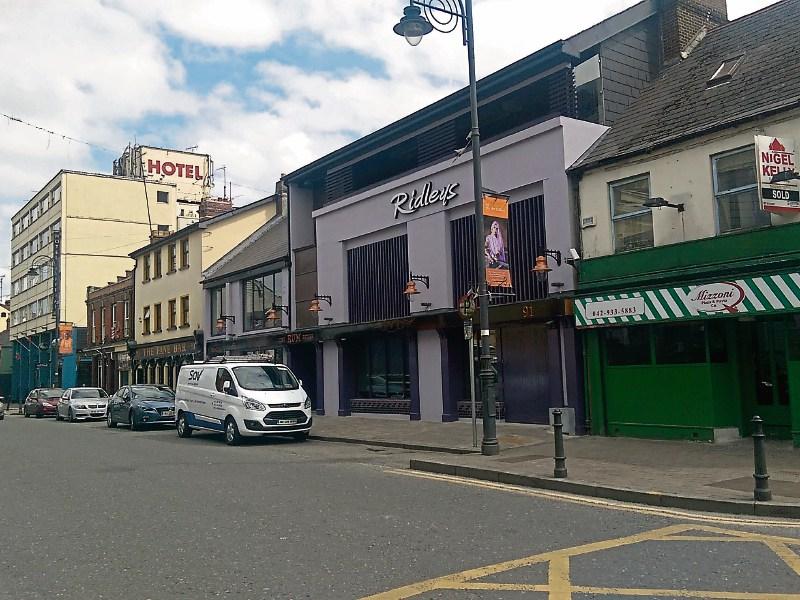 The slick new late night cocktail bar had it's grand opening last Wednesday night, but had its unofficial opening on the May bank holiday weekend a few days previously.

Self described as a gastropub and wine bar, the new addition to Dundalk's night life is positioning itself as a premium evening drinks venue and has already reserved a slew of positive reviews for its slick interior and friendly staff.

One reviewer described the bar as "Absolutely stunning" while another said: "It's unbelievable. Doesn't even feel like I'm in Dundalk when I'm in it."

With a tag line of 'Your local living room' - the Rum House effectively replaces 'The Garden' alongside Mr Ridleys nightclub and comes to fruition after several months of significant structural engineering on Park Street - in which the entire building that housed the Garden was ripped out.

In recent years Brubakers on the far end of Park Street had stolen a march on their rivals as Dundalk's dominant night spot, and the new bar could be viewed as a bid to win back the customers to the Keogh family run business, while providing an early evening fine dining option not previously catered for by the Garden.

The Rum House is open from 5pm every evening, with DJs on Friday and Saturday night.