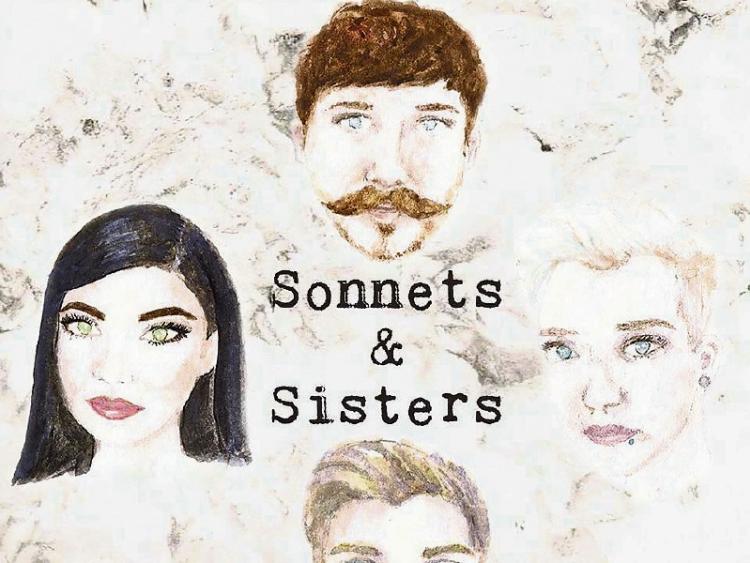 Sonnets and Sisters release their brand new single 'Take What You Want' on Friday 13th May.

The band stepped into Westland Studios back in January, the studio has gained a very prestigious list of clientèle, including Bob Dylan, Bryan Adams and Van Morrison. The single was produced by acclaimed producer Graham Byrne who has previously worked with artists such as Hozier and The Evertides to name but a few. The band played an exclusive acoustic gig in Classified Records on Friday 13th May, before officially launching the single the following Saturday, in the Spirit Store to a fantastic crowd.

Sonnets and Sisters originally started out as the duo Anton & Stephanie, who put their own, unique twist on songs from across various genres, posting them up on their Youtube and Soundcloud to great acclaim. Saidhbhin Gorham joined them for a cover of a Hudson Taylor song, This sparked the genesis of the trio, whose first-names formed the acronym: SAS, now standing for 'Sonnets and Sisters'. Drummer Harry Stover joined the band not long before they began recording their debut single, which features a B-Side, self-penned track 'Things Change'.