'Crime knows no bounds, nor do the criminals' 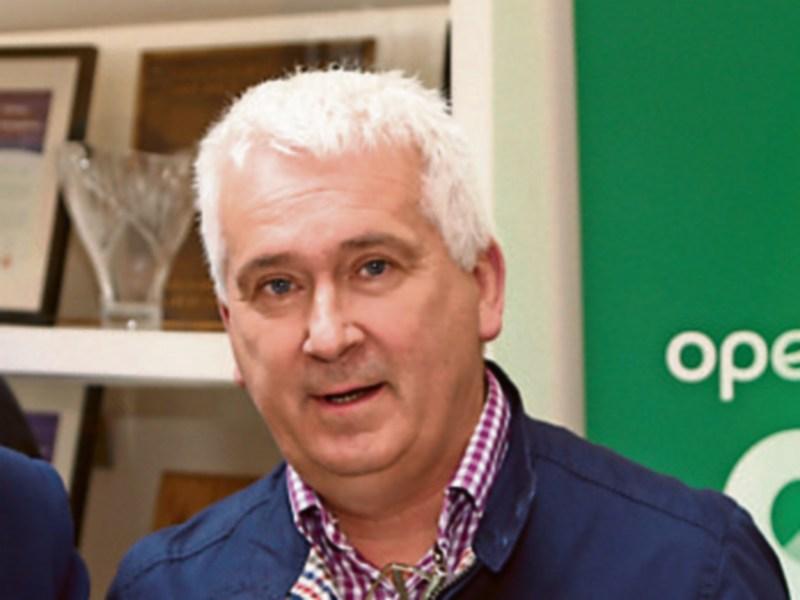 New Louth TD Declan Breathnach addressed the Dáil this week on the topic of crime.

The Knockbridge based TD pointed out that the people of Louth wanted more Gardaí 'on the beat' and called for greater Garda resources.

“The vast majority of people in this country are law abiding. Unfortunately those responsible for gang land and serious crime against this state and its people just don’t care about our legislation never mind the legislature and have scant regard for our citizens.

It is a fact that when certain criminals are behind bars that the rate of crime drops by in many cases excess of 50%.

The issues currently evident in the North Inner City, are the same in North Louth, it’s also the same for Clondalkin as in Dundalk. Crime knows no bounds, nor do the Criminals. All crimes of violence are despicable and to be condemned. It is our responsibility in this House to work with our communities and Garda to try minimise the impact of crime.

The Constituency of Louth that I represent has had enough of this crime against our people and state. The loss of Garda Sargent Morrisey in Tallanstown, slaying of Garda Adrian Donohoe at Lordship or the murder of Garda Tony Golden in Omeath is testament to the bravery of our Garda Siochana who day and daily try to uphold the law in our Communities. All that said, those who perpetrate these crimes clearly care less about life or limb.

The people I represent want to see and have greater “beat on the street”. I wish to welcome what appears to be a commitment from all sides to an increase Garda Numbers to 15,000, and the doubling of Garda Reserve to 2500. But Garda presence is only one part of the solution. The Community Organisations such as Community Alert, Neighbour Hood Watch, Joint Policing Committees together with enhanced Community Safety Strategies need to be resourced to be the eyes and ears of the law abiding communities.

I especially would like to a see a county wide/country wide text alert system supported by the Garda rolled out with Community Safety Strategies like those adopted in Ballymun and Louth better resourced.

Put all my words or the words of this house without an action plan will not bring one sigh of relief to the many families, the vulnerable, the isolated, the business community who continue to fear in the homes their business or farmstead they are the next easy target for these crime vultures.

Having canvassed in many elections at Local Authority and especially having traversed the County in the 2011 and most recent elections I witnessed most especially that sense of insecurity in the increased number of what are commonly referred to as“Feck off Security gates” on singular homes, the frequent chained and locked farm yards not to mention the many I met who reluctantly peered behind closed curtains to check before venturing to open their door to me. Surely this is not the Welcome Ireland these people wished to portray or want?

The recent provision of 27 extra Garda to Louth and the Emergency Response Unit Checkpoints in the border region are to be welcomed but this was against a backdrop of a reduction in the number of Gardai in the Louth Division of 12 %.

It is worth noting that the CSO figures in Dundalk Garda District show that just 27.5% of all robberies, burglaries and thefts were solved in 2015. In Ardee only 22% of these robberies were solved while in Drogheda the figure was 24%. Nationally the figures were 30%.