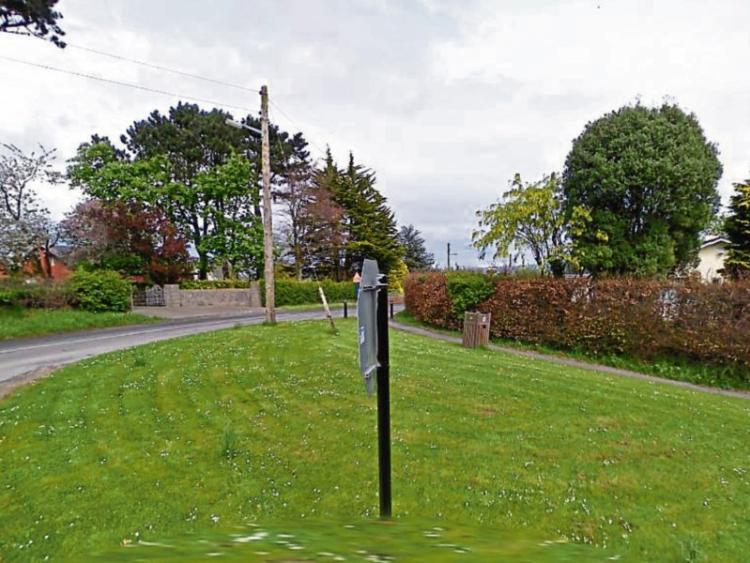 The measures to be implemented include no less than eight different fixtures - with two zebra crossing and six speed ramps.

Fine Gael councillor Maria Doyle who has working on behalf of the Board of Management and the Parents Committee of St Francis School, Blackrock, on securing the traffic calming measures and crossings outside the school, said it has taken quite a bit of work to get to this point and she is delighted that plan has been drawn up.

“Im hoping that the construction won't be delayed because as the school numbers are continually growing, the need becomes greater,” Cllr Doyle said.

Louth Council told the Democrat: “The Council has established that pedestrian crossings facilities and traffic calming measures are warranted on the Rock Road adjacent to St. Francis National School.

“ A preliminary design has been prepared and has been circulated to the members of the Dundalk Municipal Council for their observations. Attached find copy of drawing. It is intended that the works will be completed later in the Summer.

“Both of these will be an excellent improvement to the safety of pedestrians, school children, and drivers in the area of Blackrock,” Deputy Breathanch said.