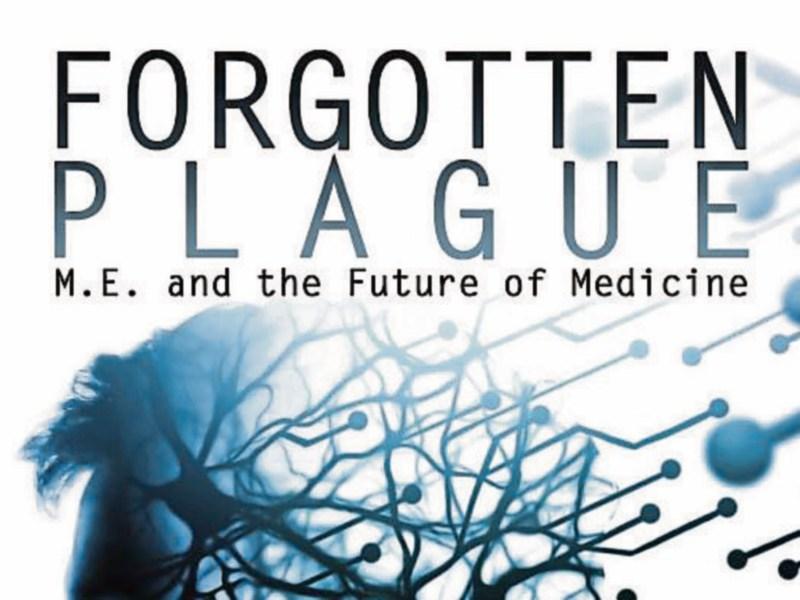 The Irish ME/CFS Association has arranged for four free screenings of the documentary on Myalgic Encephalomyelitis/Chronic Fatigue Syndrome (ME/CFS), Forgotten Plague at An Táin Theatre on May 17 at 2pm.

Ryan Prior’s life imploded October 22, 2006 when he was struck down by a disease that dozens of doctors were powerless to diagnose, let alone treat. Against great odds, he becomes a reporter and ventures to tell the story of his suffering and improbable recovery. He is shocked that millions globally remain sidelined by the same disease, many bedridden for decades. Forgotten Plague is a journey into the hidden world of Myalgic Encephalomyelitis (Chronic Fatigue Syndrome).

It is a chilling tale of our medical system’s failures in addressing many chronic, complex diseases. Yet it is also a riveting story of science’s remarkable ability to transform medicine and improve human life itself.

This is one of the first public screenings of the documentary in Ireland. All are welcome.