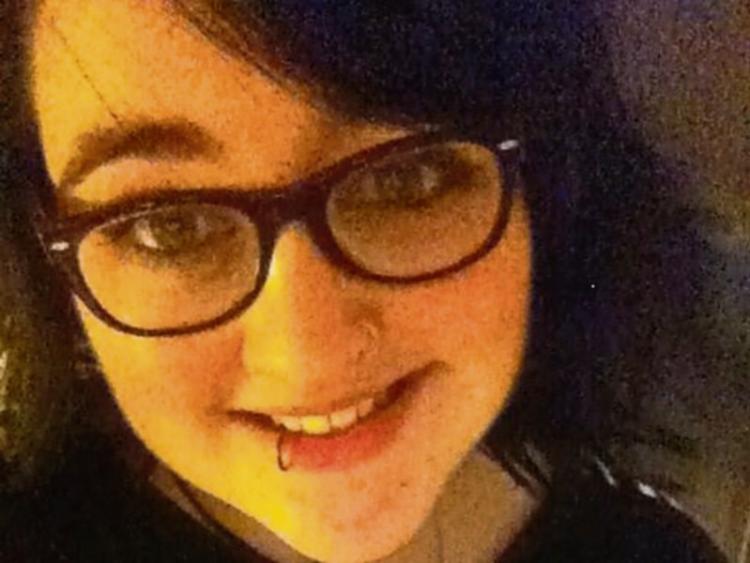 The shortlist for the Write Here, Write Now competition, which is part of the Centenary Programme, Ireland 2016, has been announced and Dundalk is represented by Shauna Connor from Bellurgan.

Shauna has been shortlisted in the Third-Level category.

The competition is run by Hot Press magazine, in association with the Dublin: Two Cities One Book Festival and the Ireland 2016 office.

Over the years, Hot Press has nurtured some of Ireland’s finest creative talent in music, literature, writing and journalism. Now, as part of a celebration of the remarkable novel, ‘Fallen' by Lia Mills, Hot Press, in association with the Two Cities, One Book Festival, has uncovered the very best new, student writing talent in the country.

The competition is part of the national commemorations to mark the centenary of the 1916 Rising and is supported by the Dublin City Libraries, Libraries NI and Paperblanks.

The prizes for the overall winners include an internship at Hot Press, a magazine famed for nurturing young talent.