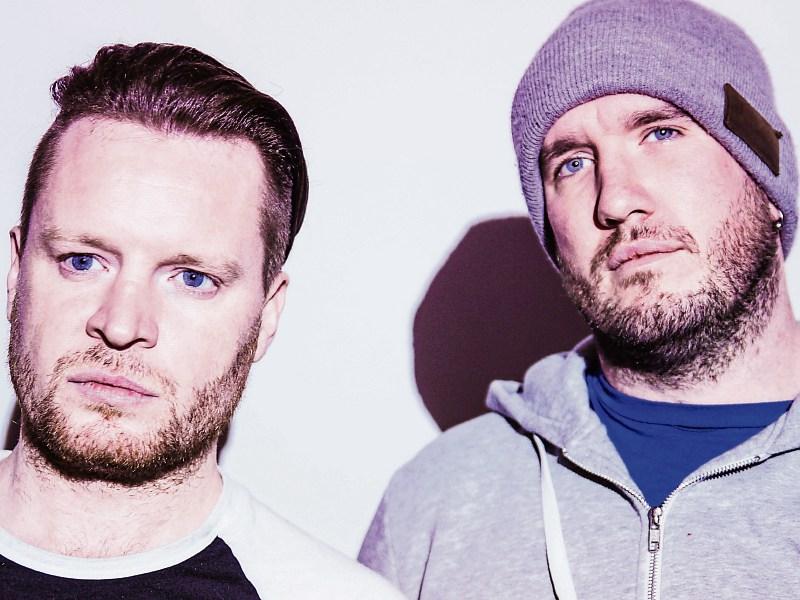 Honey Beard is a Canadian electronic pop band from Toronto who are currently riding high from the release of their brand new single Humming Bird.

Along with the single release they have posted up a beautiful new music video that takes place in the icy snow laden Canadian wilderness of Northern Ontario. The co-creator of this new music venture is Dundalk musician called Gary J. Conlon who immigrated to Toronto back in 2011.

Since arriving in Canada Gary immediately began working on his new project with Montreal native Tom Bell, transitioning from traditional guitar based music to electronic midi-driven songs with a strong pop element.

Along with their new single and video, the band have also signed a worldwide distribution deal with a small UK based label for their 5 song EP "Thousand Million Things" which the band released last summer and will be distributed through Sony's Orchard platform.

Gary has been in the local scene since 1996 playing in bands such as Devoid,

Outspan and Artificial Flight and has credited this experience as a vital contributor to his successes abroad.

Honey Beard will be playing their first Irish shows this summer with a June 2nd show in Whelans and a June 5th show in the Spirit Store supporting Ham Sandwich.

The band will also be popping into Dundalk FM on Friday 3rd for an interview with the First Cut.

The new single can be watched on their YouTube channel www.youtube.com/honeybeardband for all things honey beard check out their website www.honeybeardband.com