Hillsborough: Liverpool and the links with Dundalk 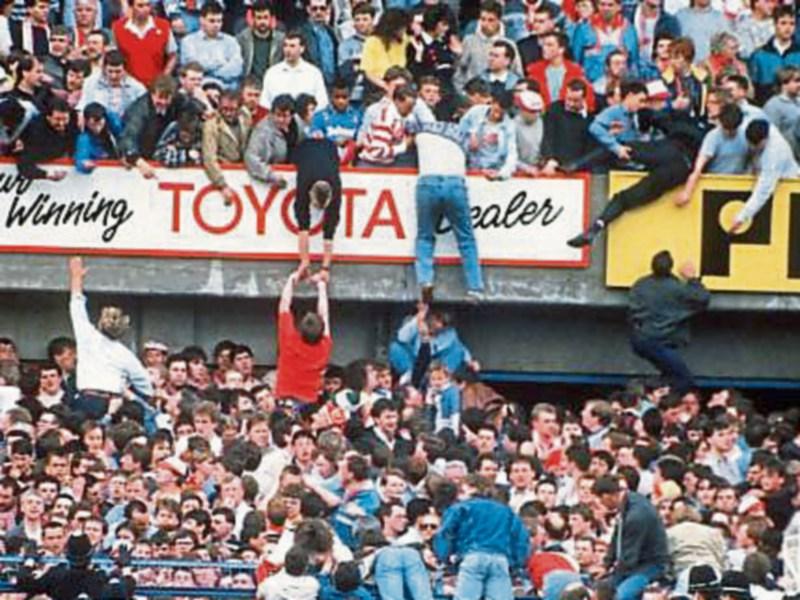 Many Dundalk people of my age must have welcomed the news last week that an inquest jury in Warrington had finally vindicated the 96 people who had died as a result of the Hillsboro disaster back in April 1989. I recall listening to news unfolding that afternoon 27 years ago when so many young people were crushed in the stadium at Sheffield, not realising at the time that it would lead to so many deaths and that it would take so long for the truth about it to fully emerge.

Dundalk has always had very close associations with the city of Liverpool and I can recall also wondering back in 1989 if any of those Liverpool families who had suffered as a result of disaster had relatives living in Dundalk? It was not the first time that Liverpool had been linked with Dundalk in relation to a disaster. The reason being that that both were important seaports for hundreds of years and, of course, those who earned their livings from the sea know only too well that unexpected death and injury could always await them.

Another close link between Dundalk and Liverpool was the fact that many from this part of Ireland had travelled to England and further afield to find work during and after the Great Famine of the mid-nineteenth century and their first port of call was Liverpool. In the late nineteenth century there were at least two sailings per week from Dundalk Quays to the Alexander Dock, carrying emigrants and many of whom settled in the Merseyside city .

The thing that struck the deepest chord to my emotions, however, in relation to the Hillsboro disaster was football! The Dundalk in which grew up was greatly divided between soccer and Gaelic football but, perhaps strangely, when it came to Liverpool even the most fanatical Gaelic supporters had an affection for the Ainfield club. Maybe this was because many good local Gaelic footballers, like Peter Corr and Stephen Staunton, made the cross-over from one code to the other through Liverpool. I was never a great fan of the Liverpool club myself, indeed in my youth, I was more interested in the other Liverpool club Everton, but I respected those who were.

The other thing about the Hillsboro disaster that evoked childhood memories was that of being caught in crowd crush and feeling that you might not get get out of it! They say that you must experience it yourself to fully realise the effects of panic. On at least two occasions when I was quiet young I experienced that suffocating feeling at a football match. The first was in a narrow lane between Dalymount Park and Phibsboro, after, I think, a packed cup game between Dundalk and Bohemians. I had thought that I was going to 'go under' but my father lifted me on his shoulders and my sense of relief was enormous. The other was sitting on a wall at Milltown Stadium, at another crowded cup game between Dundalk and Shamrock Rovers, when a section of the wall, at right-angles to myself, collapsed under the weight of a section of the crowd surging forward. A number of boys of my own age were caught were trapped under the wall and it seemed an age before they were freed. I remember having a great feeling of relief that I was not one of them but never sat on a wall again without remembering the incident.

While having a great sympathy for the families who suffered as a result of the protracted nature of the legal proceedings in relation to the footballing incident of 27 years ago --- and they are not over yet – my own hope that that it will not set some on the road to seeking vengeance; the scourge of our own peoples feelings for as long as anybody can remember! While this inquest found that the actions of the police were responsible for so many deaths and injuries, I was also glad to hear that some individual police officers acted very bravely and honourably. It should not be forgotten that law enforcement is one of the most difficult tasks in a civilised society. Also that members of the media have great responsibility in revealing the full truth and not to be involved in stirring up a hatred that cannot be easily forgotten.