'The Matchmaker' set to hit An Tain stage 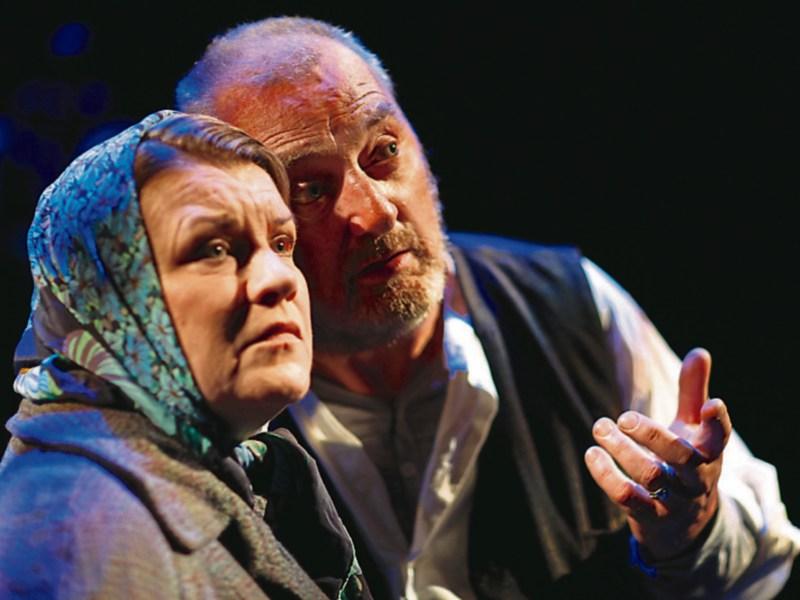 Regarded by many theatre-goers as John B. Keane's funniest play, The Matchmaker will hit the An Táin Arts Centre stage for one night only, on Friday 6 May.

The star-studded production features Mary McEvoy, known most-famously for portraying the character Biddie, in the classic RTÉ series Glenroe. Also on the bill is one of Ireland's mist renowned actors and comedians, Jon Kenny, who, alongside Pat Shortt, entertained thousands as part of the Irish comic duo d’Unbelievables. He also portrayed two characters in Father Ted: Michael the cinema owner in "The Passion of St Tibulus" and as the presenter of 'A Song for Ireland', Fred Rickwood in "Song For Europe".

'The Matchmaker is based on John B. Keane's novella Letters of a County Matchmaker. It explores the theme of rural loneliness and the search for love late in life. The story follows the efforts of Dicky Mick Dicky O Connor to make matches for the lonely and lovelorn. The play is a fine example of Keane's avid observations of people and their cultures throughout Ireland, which make his plays and their characters so memorable.

Using his inimitable way with words and his one sense of “devilment” and wit, Keane delves into the longings, hungers, fears and foibles of this collection of lonely county people and creates a marvelously colorful world, taking us back to a simpler time, when phones were few and far between and the only web was one left behind by spiders.