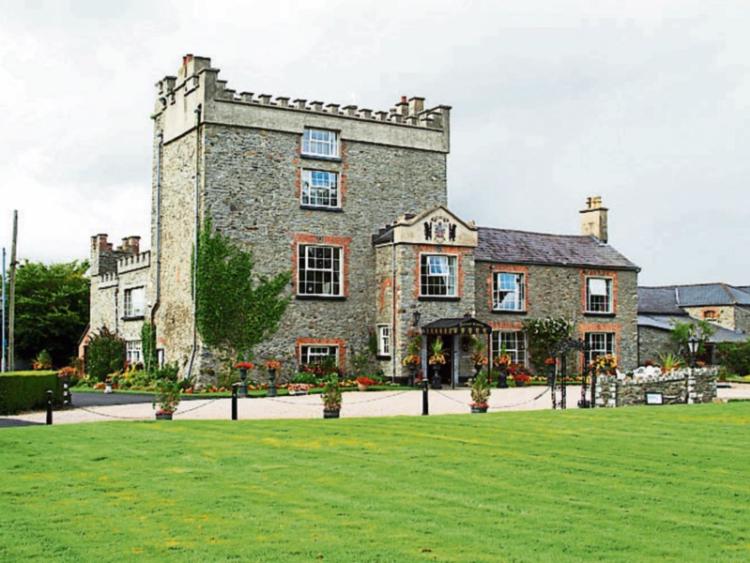 Dundalk district court has been told a 21 year old Dublin man who admitted trespassing in a private area of a hotel in County Louth, did not get out of the van which was involved in the incident - until he took to the fields after it crashed.

Lorcan Ross with an address at Ballyfermot Road, Dublin 10 was also prosecuted for unauthorised carriage, at Darver Castle on February 28th last year.

The court heard the Nissan vanettte involved - was fitted with false number plates, and had been stolen in Dun Laoghaire 10 days earlier.

The accused was found hiding in a ditch a couple of fields away from crash scene.

The defence solicitor said his client claimed that he'd been picked up and had been drinking, and did not get out of the van.

He added the accused is serving a 21 month sentence with a release date in October, has engaged with crime and drugs awareness programmes while in prison, and has returned to education.

Judge Conall Gibbons sentenced him to six months for trespass offence, and a concurrent three month term for the second offence.