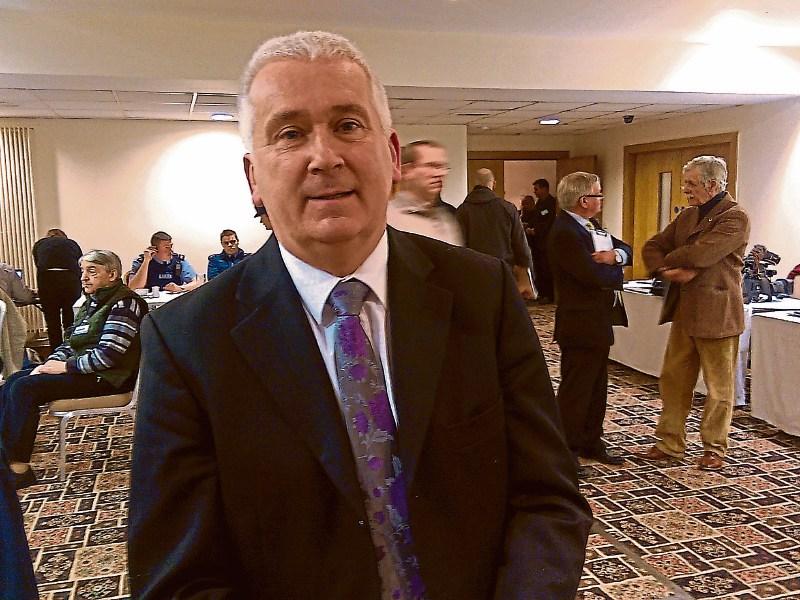 Fianna Fáil deputy Declan Breathnach has criticised Tesco management plans to press ahead with reducing pay and conditions for around 1,000 of its 14,000 employees.

Unions have warned that long serving staff, many of whom have been with the company for over 20 years, are being disproportionately targeted under the plan.

“It’s deeply disappointing to see Tesco engage in such underhand tactics when it comes to negotiating with staff, particularly those who have served the company for decades,” deputy Breathnach said.

“The attempt by Tesco to unilaterally change the existing contracts of workers goes against the established industrial relations practice of ensuring decent workplace conditions in Ireland.”

“The fact that it is older, longer serving staff members that will be affected is particularly worrying and would set a dangerous precedent in employer-employee relations. I believe long serving staff should be rewarded, but it seems Tesco management are intent on punishing those that loyally serve the company.

“The management’s approach to this issue has not only been extremely bullish, but also deeply unfair.

“It is unacceptable that a company would try to ram through changes to working conditions without any consultation with staff. Tesco Ireland remains one of the most profitable retailers in the country.

“Despite generating over €1bn in revenue in the six months to August 2015, it is surprising and disappointing that the company is now trying to diminish the pay, terms and conditions of long standing older workers.

“If the cuts are pushed through it will have an impact on the workers themselves, but will also have a negative effect on local economies and rural communities.

“Fianna Fáil is urging management at Tesco to attend the Labour Court so that the issues at the centre of this dispute can be discussed with trade union reps.

“ No pay cuts or changes to working conditions should be made until this process takes place.

“We will continue to support decent jobs for hard working people and will aim to ensure that all workers are treated fairly," said Deputy Breathnach.