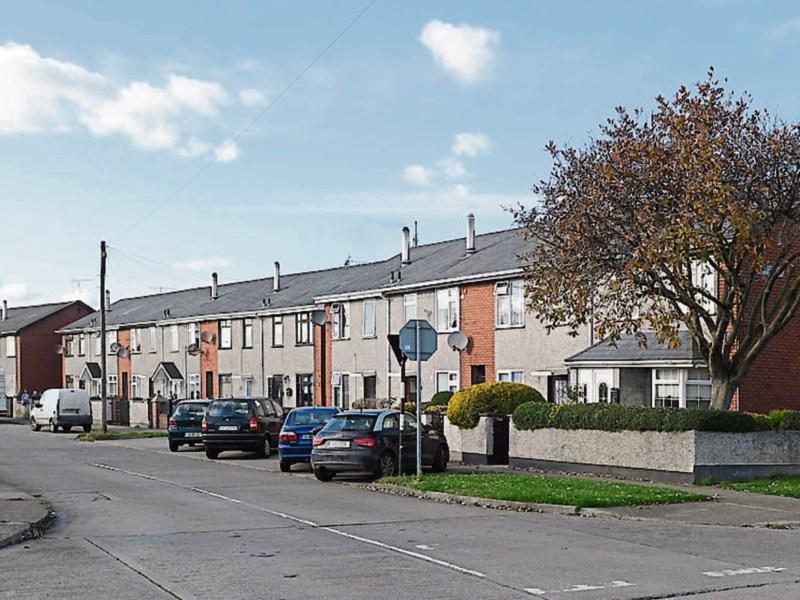 The Governement have claimed in a new report that want to create 20 per cent more social housing units in Louth by the end of 2017.

The 'Laying the Foundations: Housing Actions Report' details the Government's plans to create some 778 new social housing units across the county by that time, and will spend some €57, 224,354 doing it.

The plan includes the provision of 35 new houses in Cox's Demesne Dundalk at the cost of €7,000,000, ten new housing units at the Simon Community on Barrack Street at the cost of €840,000 and seven units at Saltown at the cost of €940,000, aswell as 20 units being created in various vacant properties across Dundalk, which is estimated to cost €3.1million.

There will also be 20 new houses at Father Finn Park in Louth Village and a number of similar projects in Drogheda.

Louth will also be part of PPP scheme which is touted to produce as many as 1,500 new units across Wicklow, South Dublin, Kildare and the Wee County itself.

Minister for the Environment, Community and Local Government Alan Kelly TD said ““The foundations for dealing with the problems in housing have clearly been laid and, if built on correctly by the incoming Government, will bear fruit in the time ahead.”

The national construction is worth a total of €4 billion and will look to go some way to solving the State's massive deficit in social housing. Measures will also be introduced to encourage the private construction market.