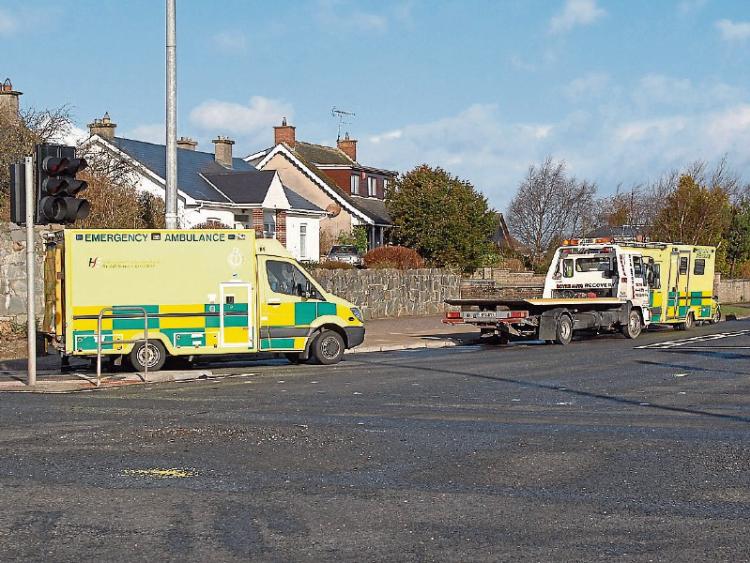 Gerry Adams has said that he is very concerned that the ambulance service is currently operating with 10 'vacant lines' across the North East region, which covers Louth.

The vacant lines policy means that ten shifts on the ambulance service schedule in the North East Region do not have named staff rostered to cover them.

According to Adams, these shifts are offered to NAS staff inside and outside the North East Region as overtime and if they are not filled they are then offered to non-rostered staff.

Mr Adams said: "I am calling on the NAS to end the practise of non-rostering and to offer currently non-rostered staff a permanent work base and regular hours.

“ The response to my PQs indicates 10 vacant lines, although my contacts within the ambulance service have said that this figure fluctuates and can reach a much higher level.

“I believe that the practise of using vacant lines results in either already tired and overworked NAS staff filling in, or non rostered staff, often living outside the region and unfamiliar with the geography of the area, being offered the shift at the last minute. There is also the potential that no cover is obtained.

“This practise alone in the North East Region has cost the HSE over €2 million in 2015. It is unfair on staff and also constitutes a risk to patient safety.”

“In addition I also submitted a series parliamentary questions relating to the Workforce Support Policy for Staff Transfers which was first introduced by the NAS in 2014.

“This revealed that in the Ambulance Service North East Region, despite 67 expressions of interest, not a single staff member has been approved for transfer

“I raised this issue following representations to my office by NAS staff members who outlined the stressful working conditions endured by ambulance paramedics.

“One of the concerns listed was the long distances which some staff have to commute to their work base.

“I am concerned that the National Ambulance Service does not appear to have implemented its own policy in our region.

“The Ambulance Service has confirmed that there were transfer requests from people who wished to transfer into the North Eastern Region from other areas and I have written to the Health Minister to seek an explanation why, with persistent vacant shifts, these transfer requests were not facilitated.”