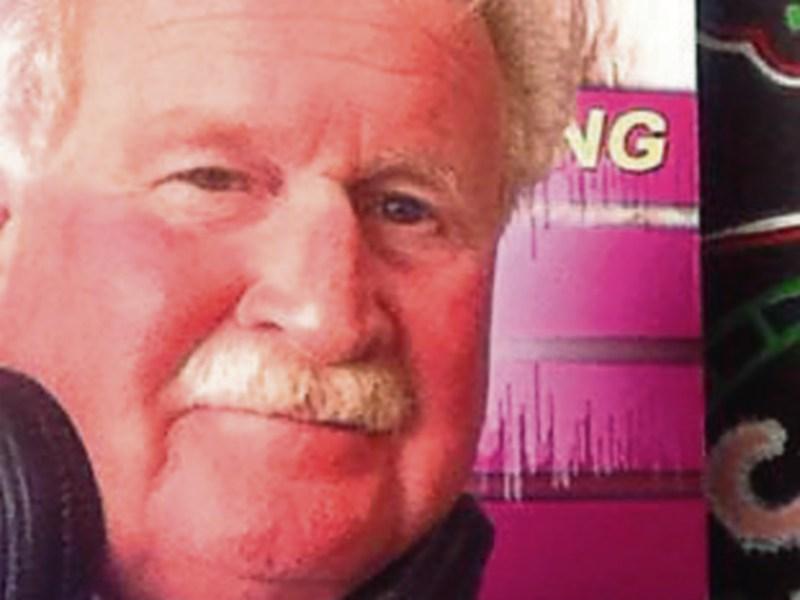 In this new feature in the Dundalk Democrat we talk to townsfolk about their opinion of the town in 2016, as well as their memories of growing up in the area, and the changes that have happened in the town since then.

This week we speak to Knockbridge native Joe Duffy.

“In my opinion, the town isn’t as vibrant as it was back in the '60's. You could hardly cross the road, or even pass by people on a footpath back in the '60's, it was that busy. We had the GNR Railway system back then, which is sadly no longer active. I can still remember the huge mass of people waiting for trains home after work, you don’t see that in town nowadays. There was also huge employment back then, business was thriving. One example of this is the coach-makers such as Duffy's and Murphy's, who built coaches for the ever-emerging Showbands throughout the country. Shops such as Woolworth's used to be packed to the gills with people, whilst also providing countless employment opportunites. There are harldy any jobs in the town in 2016”.

You were a key figure of the showband era, being a member of bands such as New Revival...

“Yes, I have fond memories from the showband era. The Adelphi Ballroom was 'the venue' back then. On a Friday and a Sunday you could have had anything from 1500 – 2000 people in attendance. Roy Orbison famously played there in 1970, along with many other great artists from all across Ireland, the UK and Europe. One factor of venues such as the Adelphi and the Afton Club, was that there was no bar serving alcohol. There was a mineral bar and that was it. There were bus-loads of people heading into town from up North to go to the ballrooms. The numbers sadly lowered due to The Troubles.

There were three chip-vans set-up at The Square. The place was jam-packed with people, some just going for an evening stroll. Again, you don’t see that number of people about town nowadays”.

What has been the biggest change in the town, from when you were growing up here?

We didn’t have mobile phones back then. The levels of face-to-face communication were much higher. If you had to make a call when you were in town, there were three kiosks and that was it. The including the Adelphi and the Magnet picture houses always got great audiences. There used to be only two showings a day at the Adelphi, the first at 7pm and the second at 9pm, for older audiences.

The number of record shops selling vinyl and tapes back then was unbelievable. Shops such as Soraghan's were thriving with music lovers.

“Its a major difference to the town now, as all the major record retailers that had shops in the town have closed down due to iTunes, which in my opinion killed the whole rapport of collecting records.

“Back in the '60's the Louth Hospital had a maternity ward and a children’s ward. They were very strict with visiting times. When visiting time was over at 4pm, a nun rang a bell and that was it, you were out!! Al- in-all the healthcare, public transport and entertainment around the town were much better in the '60's compared to now.

If you are interested in taking part in'Your Dundalk' email: