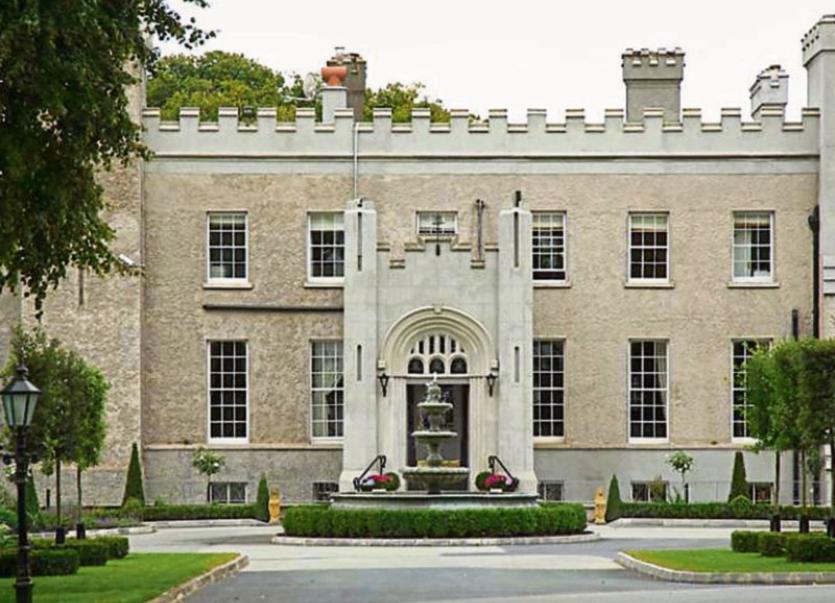 A 20 year old man who admitted being involved in stealing full beer kegs from two pubs and a local hotel, was sentenced to three months at Dundalk district court last week.

The court heard during one of the incidents a publican and his son who tried to retrieve the stolen goods were driven away in a van and had to bang on the door to get out.

He also admitted the theft over €58 worth of goods from Aldi, Rampart Road - including two cashmere throws and ski wear on January 25th last year.

The court heard a silver Ford Transit had reversed into an alleyway at the Bay View Inn and ten full kegs of beer were taken from the side.

The owner and his son disturbed the thieves and jumped into the van to retrieve the kegs but the van drove off and they had to keep banging on the door for the driver to stop.

The defence solicitor said her client got married last year and his wife gave birth to a son three weeks ago.

She said it was a turbulent time of his life but he seems to have turned his life around.

The court heard a co-accused in relation to the Bellingham Castle theft, has had his case adjourned for a community service report and has been told to pay compensation.

Judge Grainne O'Neill said it was an extraordinary spate of robberies and said the defendant was very lucky not to be facing further charges in relation to the Blackrock incident.

She added he could be facing false imprisonment or worse and said it must have been incredibly frightening for the injured parties.

She imposed a three month sentence for one of the Bellingham Castle theft, suspended on him entering a bond to be of good behaviour for 12 months.

Judge O’Neill also sentenced him to three months for the Bay View Inn theft and said he could appeal on his own bond of €300 and an independent surety of €600.