Progress made in case of murdered Dundalk taxi driver 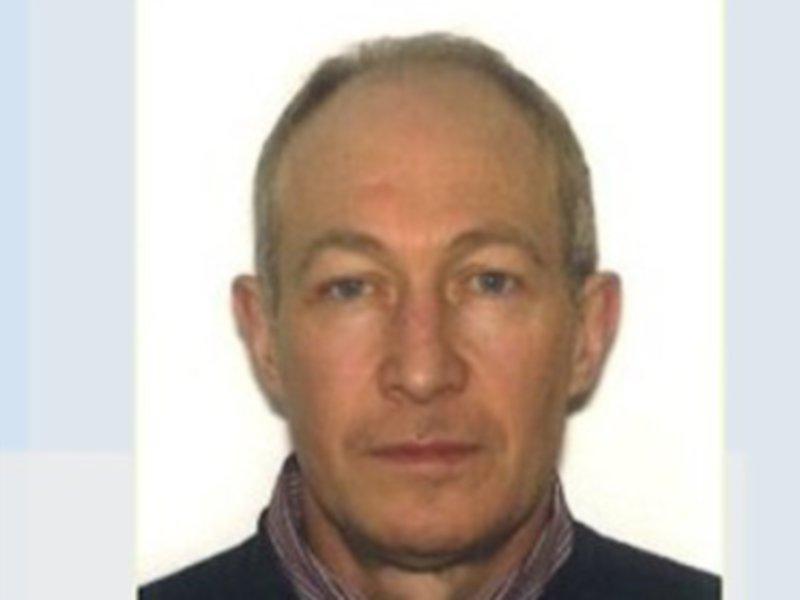 The investigation into the murder of Dundalk taxi driver Martin Mulligan has made significant progress in recent days.

Gardai are looking to make contact with two women who get a lift from Mr Mulligan less than three hours before his body was discovered at Carnmore, just off the Armagh Road at around 3am on September 28, 2015.

Mr Mulligan was 53-years-old at the time of his death and was a father of two from the Lower Point Road in Dundalk.

A post mortem discovered that he had received stab wounds to his right thigh and stomach.

Detectives are hoping to indentify two women who got a lift from him prior to the murder at thetaxi rank on Crowe Street at 12.22am.

They have also thanked the public in Dundalk for their assistance in the murder inquiry. Anyone with information is asked to contact the incident room at Dundalk Garda Station at 042 9388470 or the Garda Confidential Line at 1800 666 111.