'We endured setbacks during the Troubles' 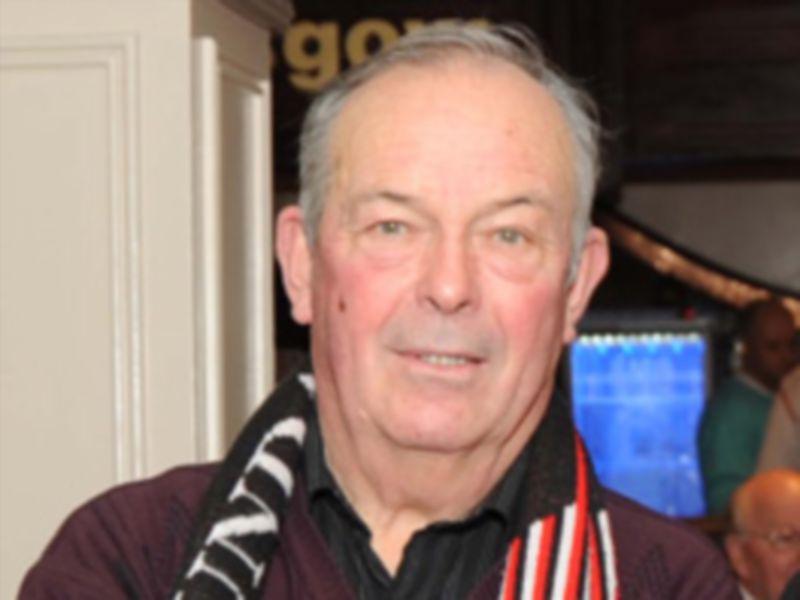 In this new feature in Dundalk Democrat we talk to townsfolk about their opinion of the town in 2016, as well as their memories of growing up in the town, and the changes that have happened in the town since then.

This week we speak to local man Jim McCourt.

“Well, as a border town, we endured serious setbacks during The Troubles, I don’t think that the town is any better off since then, I suppose that the same can be said to other border towns, similar to Dundalk. There was news recently that Louth County Council secured a €2 million grant to renovate Clanbrassil Street and St Nicholas Quarter, I again don’t see how this will 'upgrade' or make huge changes in the town, It seems totally impractical and will certainty cause more havoc due to roadworks”.

What has been the biggest change in the town, from when you were growing up here?

“There have been plenty of changes throughout the town since that time, the most obvious one is the advent of The Marshes Shopping Centre. It was the first building of that size and structure in the town. Again, this has caused traffic havoc on Clanbrassil street in particular since it's opening. Its not all negative changes, but there has certainly been huge changes, such as increase in traffic going to and from the town, compared to years ago when there wouldn’t have been such a mass”.