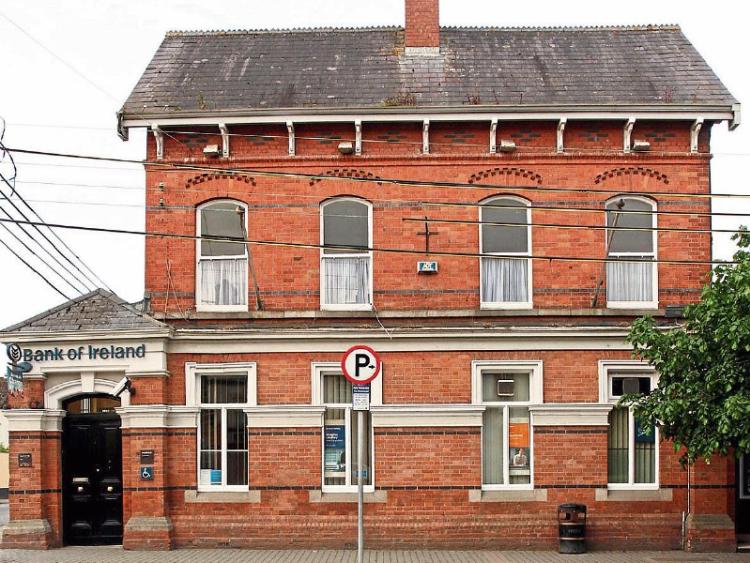 Councillors on Ardee Municipal District want the pedestrian crossings at Bank of Ireland and John street moved because they are dangerous.

The problem was raised at a meeting of Ardee Municipal District.

Cllr Dolores Minogue raised the problem of the crossing at the Bank of Ireland which she said was really dangerous and several accidents had occurred there.

Council engineer Gerry Kelly said that if the crossing is moved it should be north of the road junction at the bank.

Cllr Jim Tenanty said the pedestrian crossing at John Street is also a problem as it is too close to the junction with the Drogheda Road.

“There have been two accidents there recently,” he said. “In one case, a bus had to stop to let people cross and two cars collided behind it.

Mr Kelly said he would like the councillors to draw up proposals to move the crossings to a different location.

The meeting also heard that €5.3 million has been spent on buying up land to build the Ardee by-pass but there is no sign of the €15 million coming throgh to built the road.

Engineer Gerry Kelly said it is not on the Government's capial investment plan and it will only go ahead of larger schemes in the country fail to use up all their funding.

Cllr Pearse McGeough said a delegation of Ardee councillors should seek a meeting with the minister to press home the need for the by-pass.

Cllr Com Markey said € 15 million is not an insurmountable amout and Cllr Dolores Minogue said she would agree with the propsoal that the councillors lobby the minister.

All councillors agreed that a by-pass would transform the town and improve the lieves of residents.