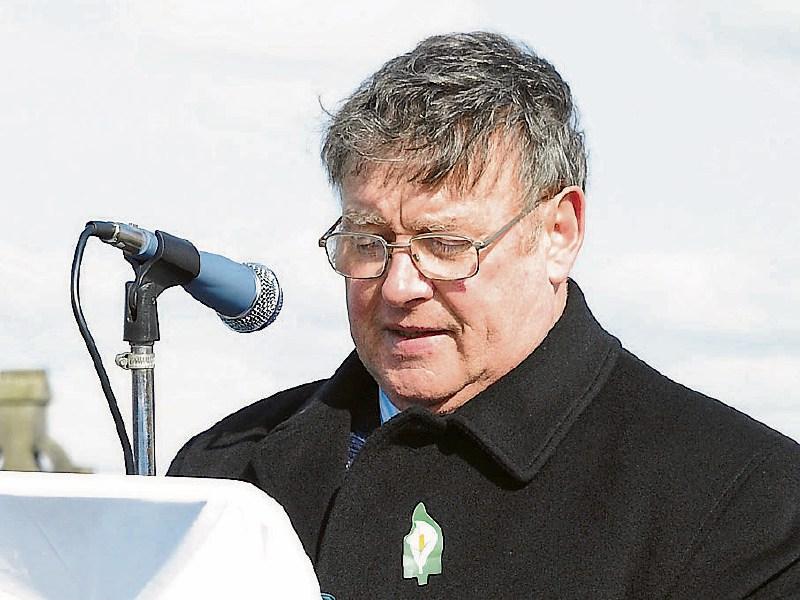 Twenty-four extra garda officers have been assigned to The Dundalk Garda Division since last October, after the tragic death of Garda Tony Golden.

The Dundalk Municipal District Local Police Forum was told last week by Superintendent Gerry Curley and the new head of the Louth Garda Division, Chief Superintendent Sean Ward, that extra garda resources have been deployed to the area and that there has been a significant drop in crime in Dundalk and north Louth.

Burglaries for the first three months of the year are down by more than a third on the same period of 2015 while the number of robberies had fallen by 73 per cent and thefts by 25 per cent.

There has also been a significant increase of the number of arrests for drugs possession, up over 300 per cent, and a 150 per cent increase in detections of having drugs for sale or supply.

Cllr Maeve Yore had previously raised the issue of garda resources at a meeting of Louth County Council and had requested that the council write to the Minister for Justice demanding extra Garda resources are made permanent in Louth.

“I am delighted that there are 24 extra permanent gardaí assigned to Louth and there is a decrease already in relation to crimes committed,” she said.

“Let's hope this trend continues and we can start reclaiming our communities.”

And Fine Gael deputy Peter Fitzpatrick is to press the Minister for Justice to increase the number of gardai in the Mid-Louth garda district.

At a meeting of the Ardee Local Policing Forum, deputy Fitzpatrick said he will be meeting Minister for Justice, Frances Fitzgerald, to discuss increasing the garda presence in Mid-Louth.

“I will be proposing an increase of three sergeants and eight garda officers,” deputy Fitzpatrick said.

“Despite the current uncertainty about the formation of a new government it is important that we continue to fight for resources.”