Children of the Famine 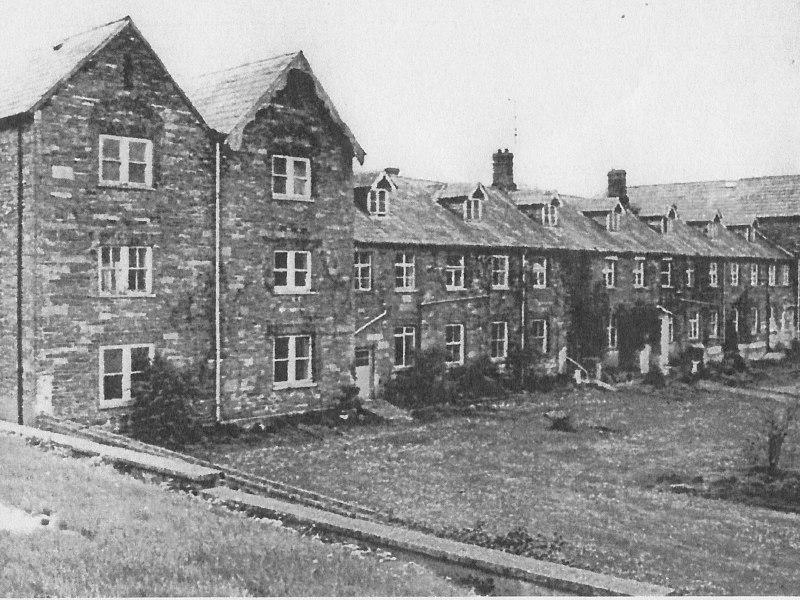 There has been a book written recently about the effects of the Easter 1916 Rising on the children of Dublin and the subject has been discussed extensively in the media. There was great poverty in Dublin of the time and I have read that the slums of the 'second city of the Empire' were 'among the worst in Europe'. No doubt, Dundalk at the time was not much better for poor children but those conditions were nothing compared to those of the Great Famine in the 1840s. Many children suffered and died in those terrible times but I have not seen this aspect of the period much discussed in our schools. The great social writer Charles Dickens did much to advance the cause of the improvement childhood poverty, “Oliver Twist” was written in 1839, just before the outbreak of the Irish Famine. But where the Irish social writers of the time? I have not heard of many.

Yet those children who survived the Great Famine were our ancestors, whether we care to acknowledge it or not! They deserve to be better remembered, perhaps by a monument on what was once known as The Workhouse Hill!

The subject came to my mind recently when reading the manuscript given me by my friend Noel Sharkey, poet and storyteller, from Blackrock about 'The Dundalk Workhouse Union'. Noel has done much research into the conditions in this institution over a period of more than 100 years and the piece I wrote about this work a couple of weeks ago has aroused a lot of interest with most the readers of these notes. In his script, written originally for lecture he gave on the subject, Noel points out ---

'Conditions in the Workhouse were designed to be such that only dire necessity could drive the poor to seek admission. Only the bare essentials were provided; the atmosphere being one of penury!'

Conditions in the Dundalk Workhouse were at their worst during the Great Famine period and afterwards; and Noel also points out that it was overcrowded with young children at the time.

The schools in the Dundalk Workhouse (at the time) were described as being 'overcrowded and many children, coming as they did from appalling domestic circumstances, brought with them an apathy and intellectual shortcoming with which their poorly trained teachers found it almost impossible to contend.'