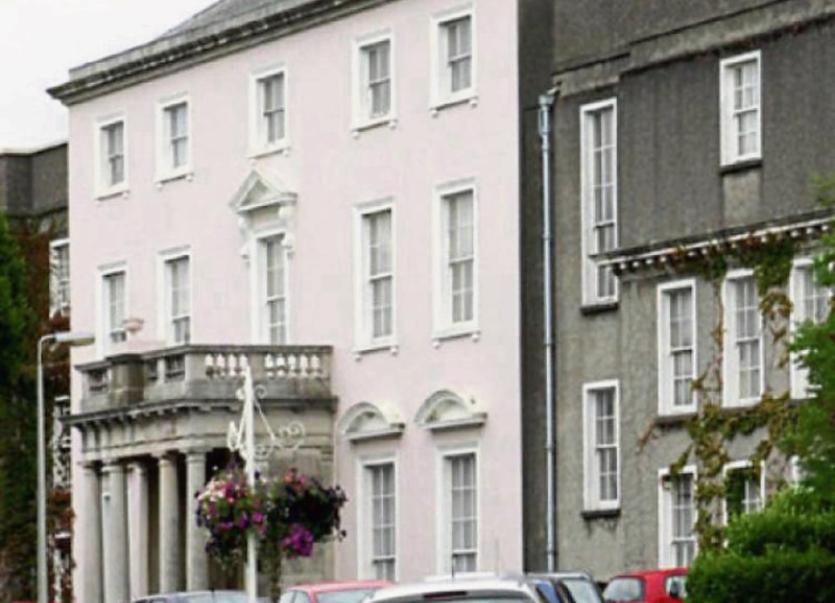 A residential centre for people with disabilities at St John of God in Drumcar has been forced to close its doors by the Health Information and Quality Authority (HIQA).

This comes after thirty breaches of regulation were found following an inspection in May 2015. St John of God North East Services moved 15 residents out of the centre later on that year.

Yesterday's released report stated that deficiencies in governance and management systems identified earlier in 2015 had persisted.

Insufficient staffing, an absence of staff supervision and of appropriate risk management were all highlighted by the report.

According to the report, following the inspection in May 2015, subsequent support plans were not being implemented and too many people were living in the centre.

HIQA's Chief Inspector has issued a Notice of Proposal to Cancel the centre's registration.